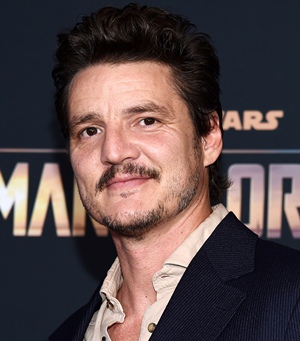 Pedro Pascal is an American actor who throughout his professional career has starred in numerous hit films and television series. Having started working in the entertainment industry back in the 90s, he first achieved widespread recognition through his performance as Oberyn Martell in the fourth season of the hit TV series, Game of Thrones. From that point onwards, his career on the television has been on a continuous rise and he has increased his popularity furthermore with critically acclaimed performances in Netflix biographical crime series Narcos, and the lead role in Disney+ series The Mandalorian. In addition to TV, Pedro is enjoying great success on the big-screen as well. In recent years, he has played prominent roles in several commercially successful movies, including Kingsman: The Golden Circle, The Equalizer 2, Triple Frontier, and Wonder Woman 1984. Now as far as his off-camera life goes, Pedro Pascal has been in a few romantic relationships over the years, including with actresses Maria Dizzia, Lena Headey, and Robin Tunney. 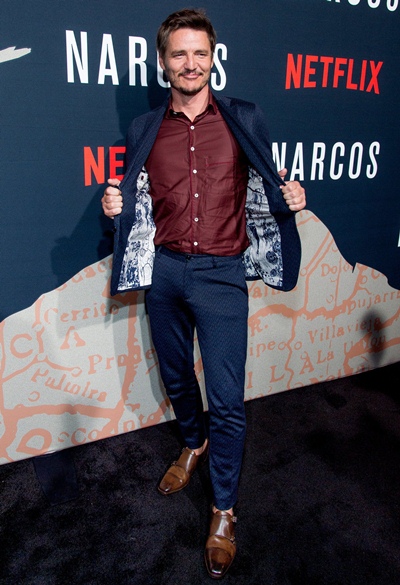 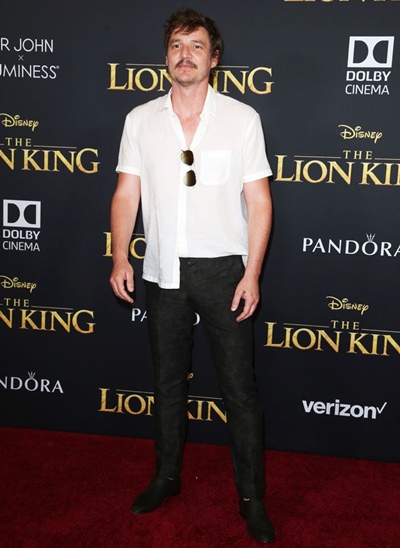