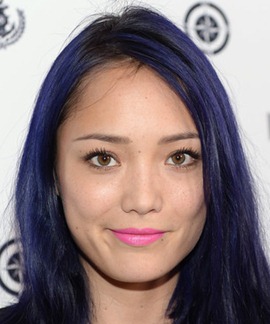 Pom Klementieff started her on-screen acting career in 2007 but grabbed the attention of the wider international audience through her roles in Marvel superhero films, Guardian of the Galaxy Vol. 2 and Avengers: Infinity War. She got her start with the French independent film Après lui in 2007 while made her Hollywood debut during 2013 with a role in Oldboy. Soon after that, Pom moved to Los Angeles in order to explore more opportunities in the Hollywood industry. In 2017, she earned her big-break after landing the role of Mantis in the Marvel Comics superhero movie, Guardians of the Galaxy Vol. 2. The film received huge commercial and critical success, and Klementieff retained the same role in related Marvel superhero films as well, such as Avengers: Infinity War. 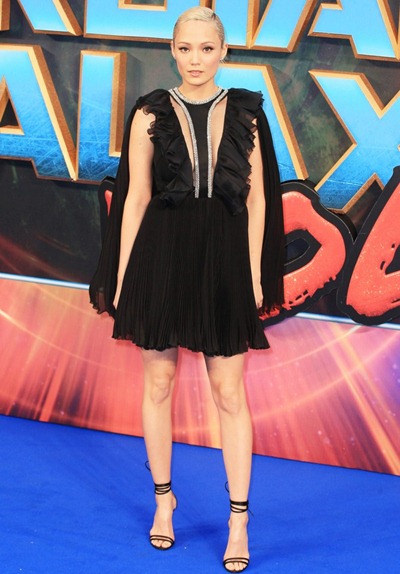 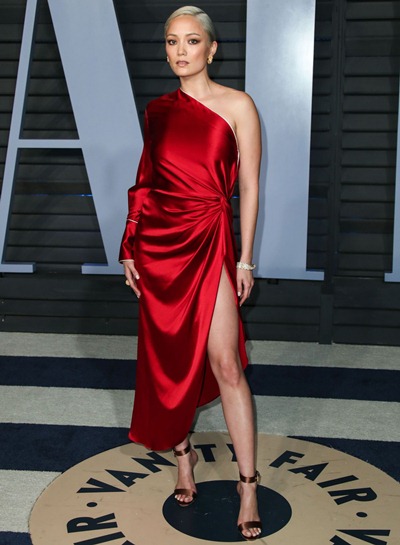