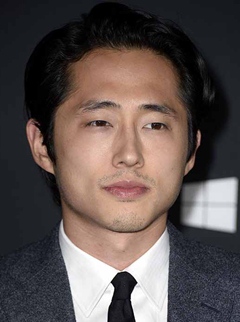 Born on December 21, 1983, Steven Yeun is a Korean-American actor. He is born in Seoul to South Korean parents named Je and June Yeun. In 2005, Yeun received his bachelor’s degree in psychology with a concentration in neuroscience. He became interested in acting and improv came when he watched the college’s improv group, Monkapult at Kalamazoo. Shortly after graduation, Steven joined a sketch comedy group, Stir Friday Night. His acting career began from the short films The Kari Files and My Name Is Jerry in 2009. Later on, Yeun started in an episode of The Big Bang Theory. He earned his major breakthrough role as Glenn Rhee in the 2010 horror drama series The Walking Dead. It became his biggest role to date and the series on aired from 2010 to 2016. Since then, Steven performed variety of roles in several films and television series including The Legend of Korra, Filthy Sexy Teen$ and I Origins. Currently, he lent his voice for the character Keith in the series Voltron: Legendary Defender. Coming towards his personal life, Steven Yeun became married to a photographer Joana Pak in 2016. 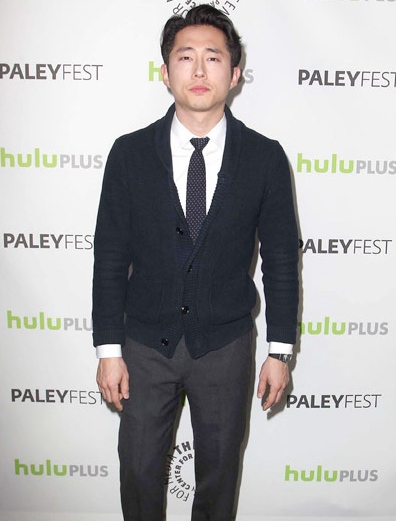 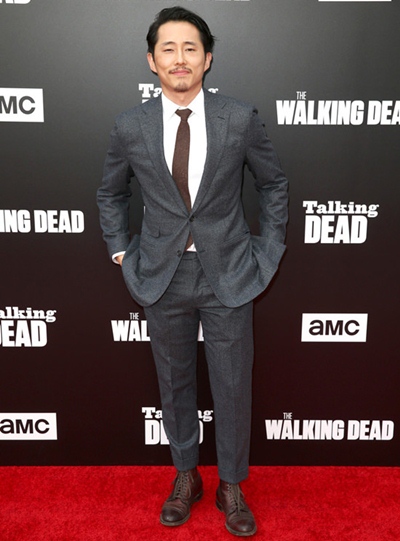 Discussed below are the actor Steven Yeun body measurements such as his weight, height, chest, biceps, waist and shoe size.