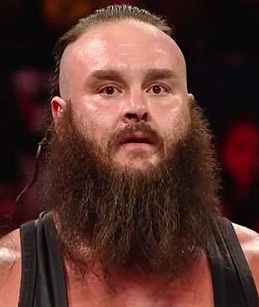 A former strongman champion and current professional wrestler signed by WWE, Adam Scherr is recognized by most fans by his ring name Braun Strowman. Having played football semi-professionally, Braun gained initial fame by becoming the multi-time Strongman champion. After being noticed by the World Wrestling Entertainment (WWE), he was signed by the promotion in 2013 and began performing at NXT. His main-roster debut came in 2015 as a member of the Wyatt Family. The 2016 WWE draft separated him from the Wyatt Family and he began his singles career. Moving towards the personal life of the WWE star, Braun Strowman hasn’t dated anyone publicly since joining WWE but there have been rumors about him having a romantic relationship with WWE Diva Alexa Bliss. 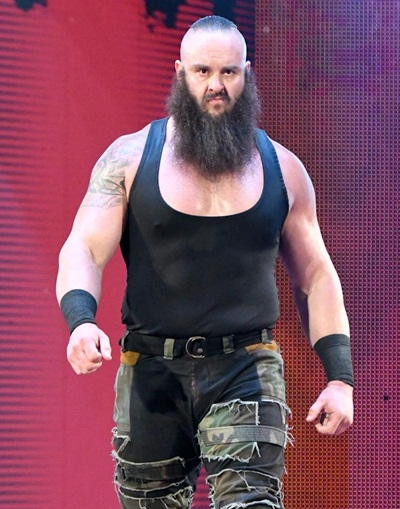 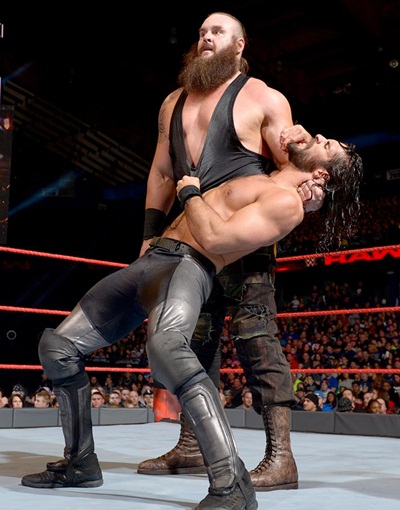 The WWE star Braun Strowman body measurements complete information is listed below such as his weight, height, chest, waist, biceps and shoe size.