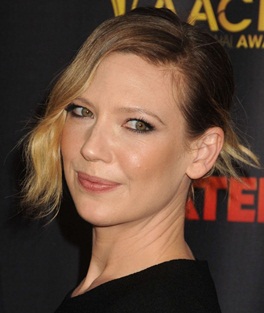 The Australian actress Anna Torv is probably best recognized by the most audience for her performances in the hit television series like Fringe, and Mindhunter. After completing her education, she started her professional acting career through theater and then made her on-screen debut in 2002. Although she did promising work even in the early years of her career but her major breakout performance came during 2008 when Anna began portraying the character of FBI agent Olivia Dunham in the science fiction TV series, Fringe. Her performance on the show was so impressive that it led her to multiple Saturn Award wins along with multiple nominations for the Teen Choice Awards. Even after the conclusion of Fringe series, Torv has continued her impressive run in the industry through her next big projects like Secret City, and Mindhunter. As far as the personal life of the actress goes, Anna Torv married actor Mark Valley in 2008 but unfortunately, the marriage was able to survive for just one year. 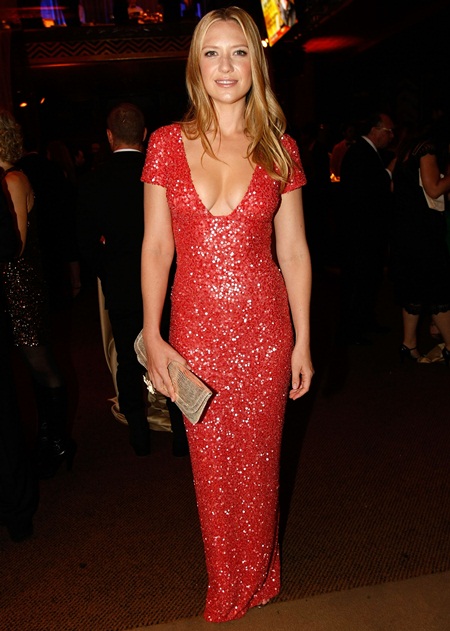