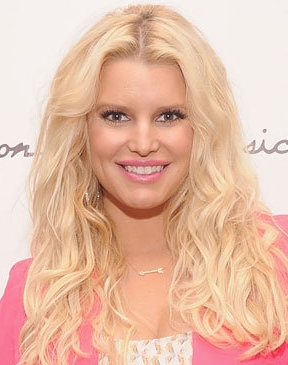 The American actress, singer and fashion designer, Jessica Simpson was born on July 10, 1980 to Tina and Joe Simpson. She first gained recognition with the release of her debut single “I Wanna Love You Forever” in 1999 which was followed by highly successful debut album Sweet Kisses later that year. She followed her initial success with the release of her second album, Irresistible in 2001 which also garnered a lot of commercial success and earned Jessica further international fame. Since then, Jessica Simpson has gone on to release five more albums including In This Skin, Rejoyce: The Christmas Album, A Public Affair, Do You Know and Happy Christmas, all of which have been critically and commercially successful.

In addition to music, Jessica has also ventured into acting and has appeared in a number of films and television shows so far. Along with this, she has also proven her skills in fashion designing by launching shoes, handbags and fragrances as well as a line of hair and beauty products. In her personal life, Jessica Simpson has been married twice so far. Her first husband was singer Nick Lachey from 2002 to 2006 while she is currently married with Eric Johnson since 2014 and the couple now has two children together. 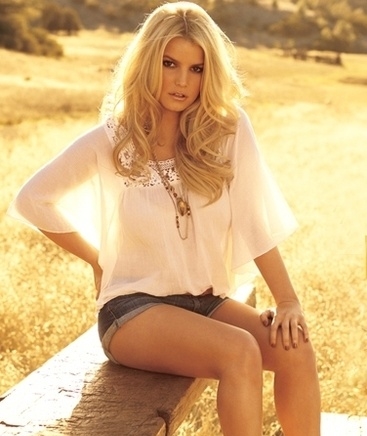 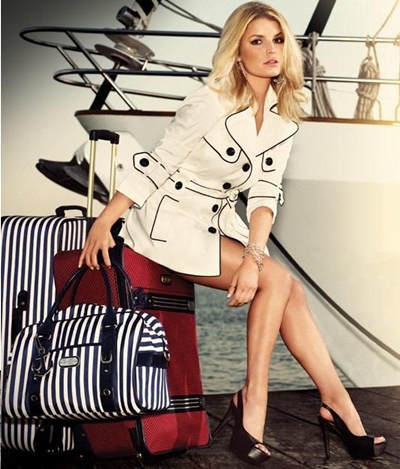