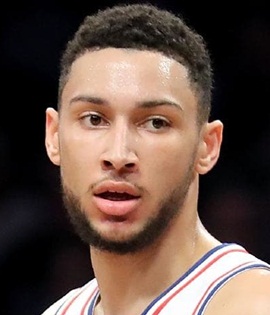 The Australian professional basketball player Benjamin Simmons currently plays in the NBA for the Philadelphia 76ers team. Following a highly impressive college career, he entered the 2016 NBA Draft as one of the most in-demand players and was the first overall pick by the Philadelphia 76ers. Soon after entering the NBA, Ben suffered a foot injury which ruled him out of the whole 2016-17 season. Following his recovery from the injury, he showcased his impressive skills on-the-court and eventually became the 2018 NBA Rookie of the Year. In addition to the NBA, Simmons has represented Australia in several international tournaments as well and has played a key role in many victories of the national team. Outside basketball, Ben Simmons has received media coverage for his dating life as well. Over the years, he has been romantically linked with well-known celebrities like Amber Rose, Tinashe, and Kendall Jenner. 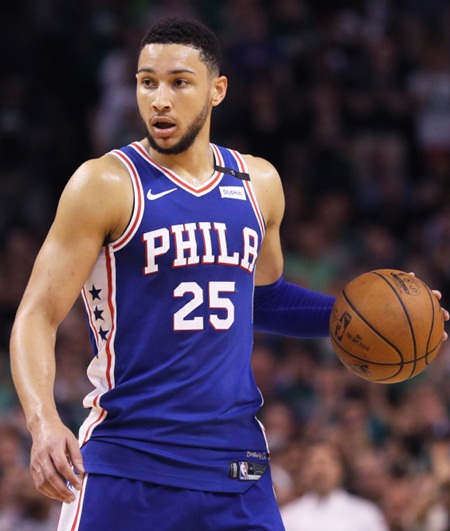 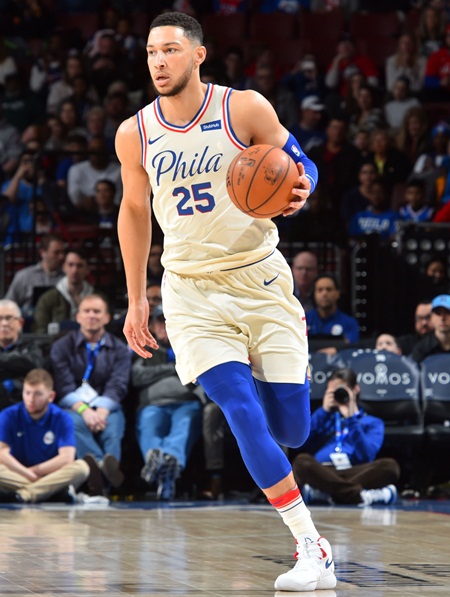 Given below is the list of complete basketball player Ben Simmons height, weight, wingspan, and shoe size stats.