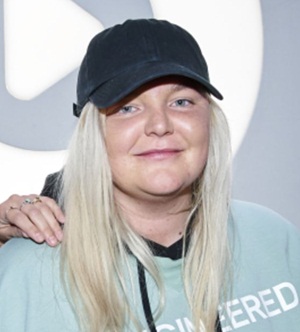 Toni Watson is an Australian music artist who has gained global fame and success under the stage name, Tones and I. Having held a deep passion for music since childhood, her musical journey began by performing at school events and local festivals. As time went along, she continued to become a more mature and skilled artist. In 2017, Toni met music professional Jackson Walkden-Brown and he later played a key role in bringing her talent into the limelight. Tones and I officially released her debut single “Johnny Run Away” in 2019 and shortly followed up with her second single “Dance Monkey”. The latter turned out to be a massive hit internationally and became one of the all-time most successful songs by an Australian artist. Since that breakthrough, Toni has continued her rapid rise in the music industry as many of her more songs have been an international hit, such as Never Seen the Rain, and Fly Away.

Tones and I Personal Details: 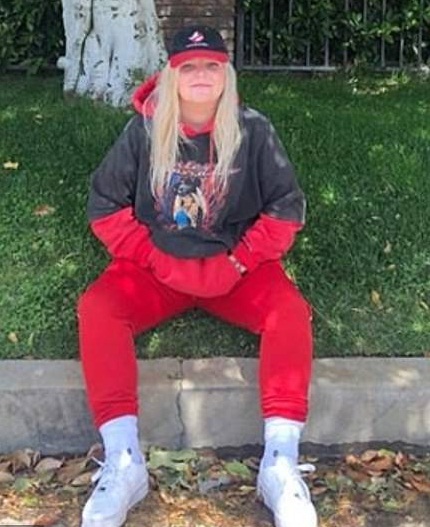 Tones and I Family Details:

Tones and I Relationships History:

Tones and I Career Highlights:

Tones and I Distinctive Features: 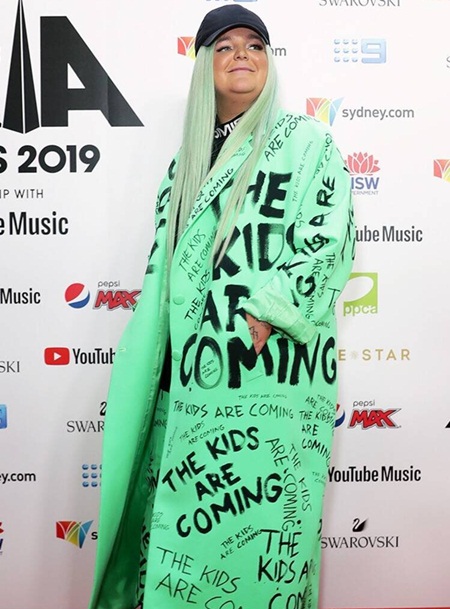 Tones and I Body Measurements:

The following list contains complete information about singer Tones and I height, weight, shoe size, and other body measurements statistics.

Tones and I Interesting Facts: