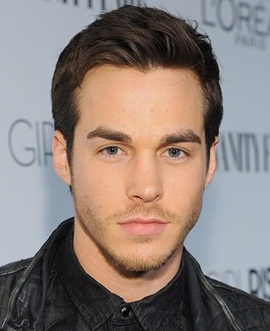 Chris Wood started his on-screen acting journey in 2010 and landed his first major gig in the form of a recurring role in the comedy-drama series, The Carrie Diaries. In 2014, he landed the role of Kai Parker in the popular supernatural drama TV series The Vampire Diaries which introduced him to the wider international audience for the first time. After six years of formally launching his on-screen acting career, Chris landed his first main cast role in the 2016 series Containment while was also cast as Mon-El in the DC Comics superhero television series, Supergirl, later that year. His performance in Supergirl earned high praise from the audience but he decided to leave the series after just two seasons. As far as his off-camera life goes, Chris Wood became romantically involved with Supergirl co-star Melissa Benoist during the shooting of the series, and the couple got married in 2019. 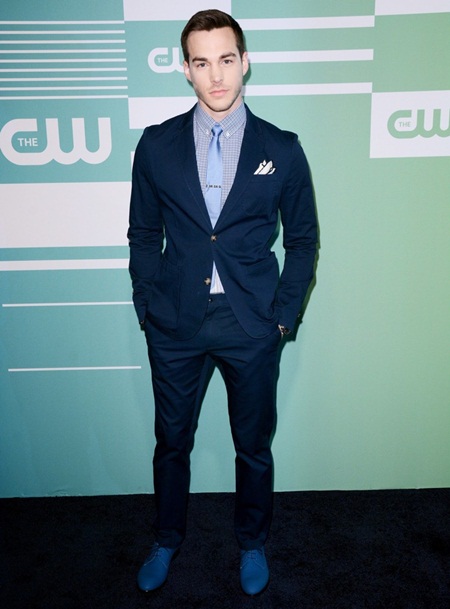 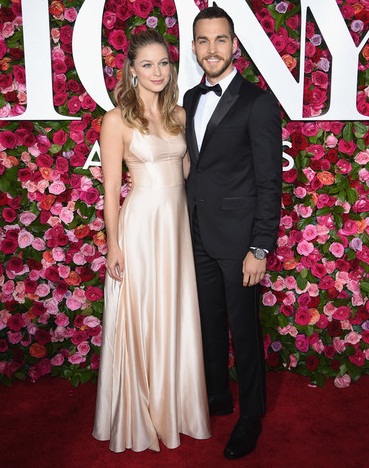