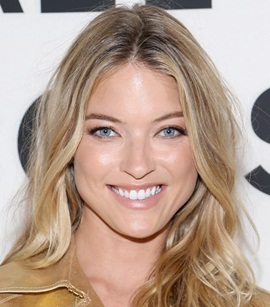 The American model Martha Hunt first got discovered by a photographer which soon led her to be signed by a modeling agency. She walked the runway for the very first time in 2007 and since then has come a very long way ahead in her career. Martha has now walked the runway in hundreds of fashion shows including for Chanel, Versace, Ralph Lauren, Prada, Giorgio Armani, and Stella McCartney. She first began working with Victoria’s Secret in 2013 and within just two years, was promoted to the status of company’s Angel. In addition to that, Hunt has also been part of the advertising campaigns of several international brands while also being featured in the renowned magazines like GQ, Vogue and Harper’s Bazaar. Coming towards her personal life, Martha Hunt was reported to be in a relationship with photographer Jason McDonald during 2015. 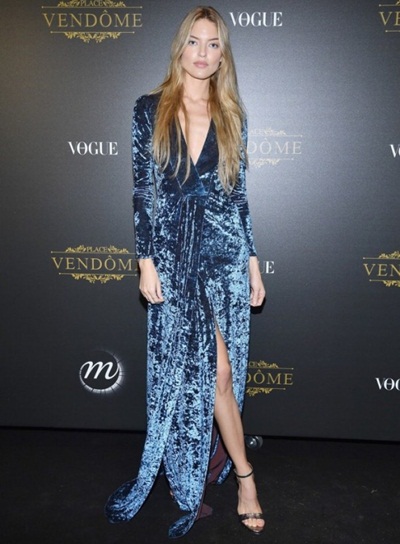 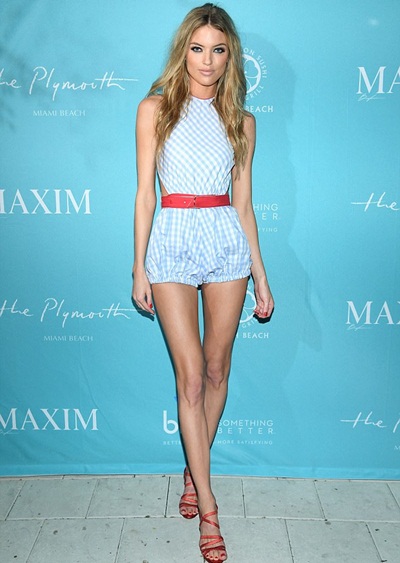