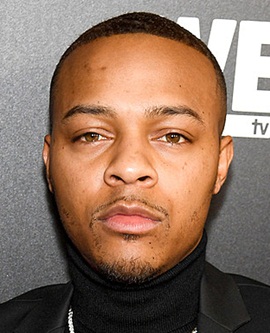 Widely recognized by his professional name Bow Wow, Shad Gregory Moss is a rapper, actor and TV Presenter from America. Having started rapping as a child, he released his debut studio album “Beware of Dog” at the age of just 13. The album went on to gain major commercial success and also managed to earn positive reviews from the music critics. Since making such a successful debut in the music industry as a teenager, Bow Wow has gone on to establish himself as an internationally recognized rap star with the success of his future studio albums like The Price of Fame, Wanted, and Doggy Bag. Aside from music, he has pursued a few acting gigs as well and is majorly known for his roles in films like Roll Bounce, The Fast and the Furious: Tokyo Drift, and Like Mike. Now coming towards his personal life, Bow Wow is yet to get married but over the years his name has gotten romantically linked with several female celebrities. He was previously engaged to TV personality Erica Mena while has a daughter with ex-girlfriend Joie Chavis as well. 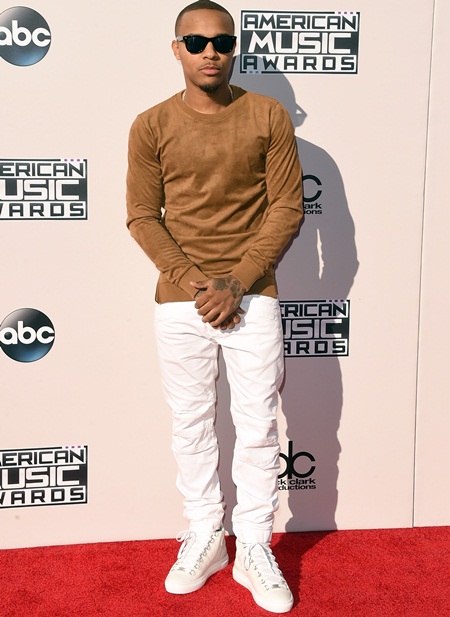 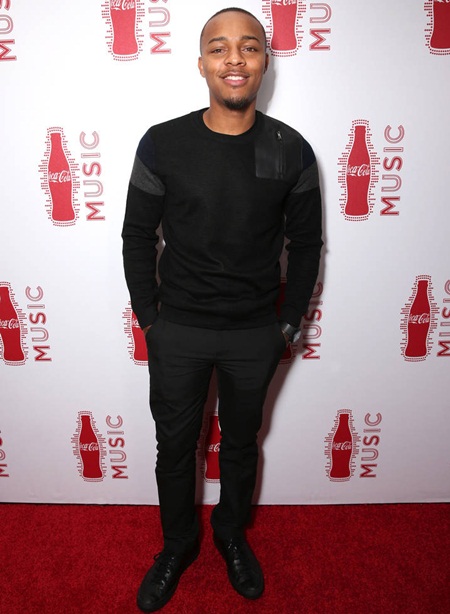