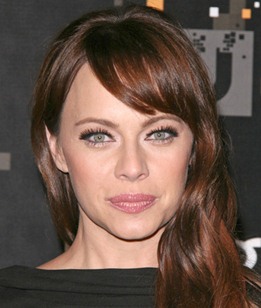 Primarily known for her work in the television industry, Melinda Clarke has starred in major roles in several highly successful series in her career spread over decades. Her on-screen career began through TV in 1989 and within a short time period, she became one of the most sought-after actresses of the industry. Her extraordinary career includes credits of hit television series like The O.C., Soldier of Fortune, Inc., and Nikita. Along with so much success over TV, Melinda has done a couple of film projects as well but failed to become a major star in the industry. While when it comes to the off-camera life of the actress, Melinda Clarke remained married to Ernie Mirich from 1997 to 2005. She then began dating Adam Farmer and after being in a relationship for a few years, the couple got married in 2015. 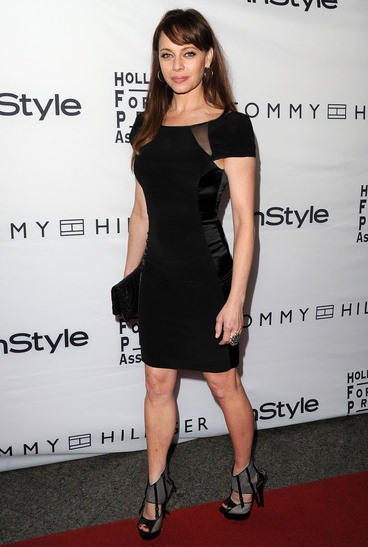 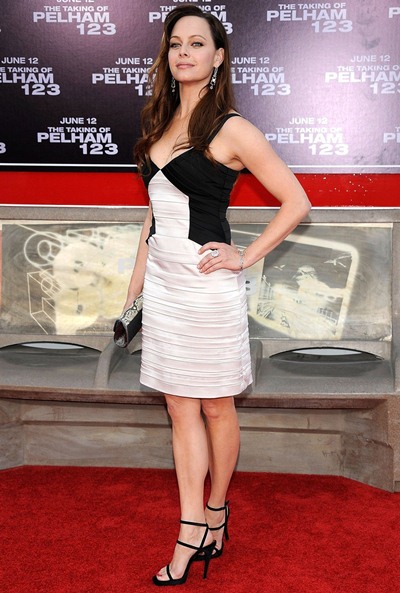