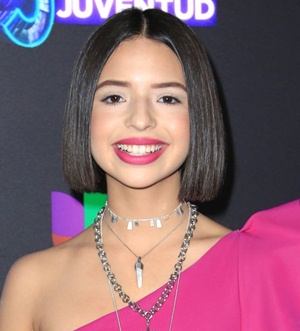 Angela Aguilar is one of the rising young stars of the music industry. She comes from a music-affiliated family known as “La Dinastía Aguilar” (The Aguilar Dynasty). Due to this, she grew up with a keen interest in music as well and began to groom her skills by performing alongside her family members. Aged just nine, Angela debuted as an independent artist with the EP ‘Nueva Tradición’. Several years into her professional career, Aguilar first gained the limelight during 2018 when her debut solo album “Primero Soy Mexicana” earned massive critical and commercial success. It led her to nominations for a Grammy Award and two Latin Grammy Awards as well, which makes her one of the youngest artists to get nominated for both accolades.

From that point onwards, she has now begun to branch out of Spanish music and has started recording in English as well. Being just a teenager yet and having already gained so much prominence, her future in the international music industry is predicted to be really promising. 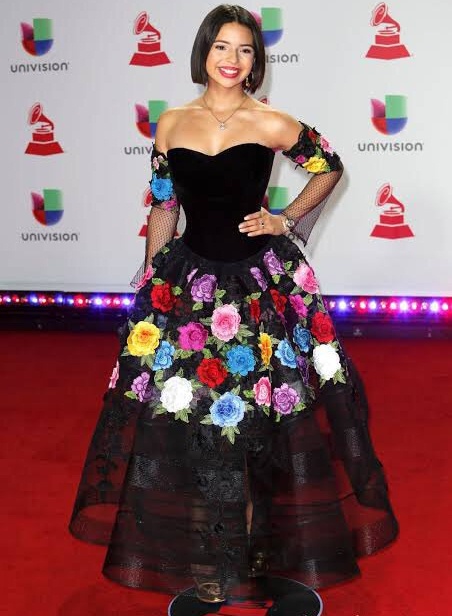