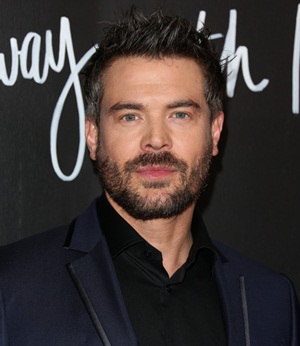 Charlie Weber is a former model turned actor who is widely known for starring in the legal thriller television series How to Get Away with Murder. A college dropout, Charlie was just 19 years old when he first began working as a professional model. After a brief run in the modeling industry, he decided to explore new career opportunities and ventured into the field of acting in the early-2000s. Throughout the whole 2000s decade, Weber continued to do minor acting gigs with recurring roles in Buffy the Vampire Slayer and Everwood being the most noteworthy ones. With the beginning of the 2010s decade, he started moving towards more mature and high-budgeted on-screen projects that have now brought him fame and recognition internationally.

While he has worked in both film and television industries simultaneously, it’s the latter that has brought him the most fame and success. His performances in TV series like Underemployed, 90210, and How to Get Away with Murder have met with critical acclaim while the overall success of these have turned him into a household name. Now moving from his on-screen work to romantic life in recent years, Charlie Weber married Giselle Weber in 2015 but the couple separated less than a year later. Soon after that, he began dating actress Liza Weil but their relationship also didn’t last for long and they separated in 2019. 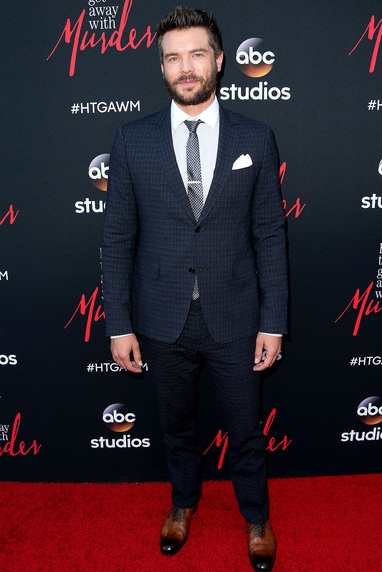 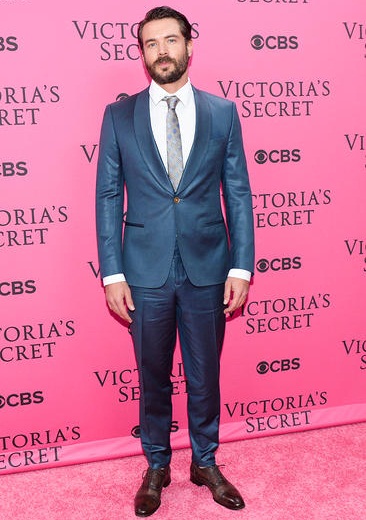 Given below is the list of actor Charlie Weber height, weight, shoe size, and other body measurements complete statistics.