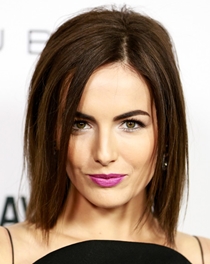 The American actress Camilla Belle was born on October 2, 1986. The daughter of Cristina Gould and Jack Wesley Routh started her professional career at the age of just 9 months with a print advertisement. She later bagged her first film role in Trapped Beneath the Earth when just five while her first lead role came in Disney Channel original movie Rip Girls (2000). In early years of her professional acting, she worked in both television and big-screen films but lately her focus has only remained towards the big-screen movies. In her career, she has given several critically acclaimed performances in different films such as The Quiet, When A Stranger Calls, Push, Breakaway and Diablo. As far as her personal life is concerned, Camilla Belle has dated Joe Jonas, Chad Michael Murray and Enrique Iglesias. 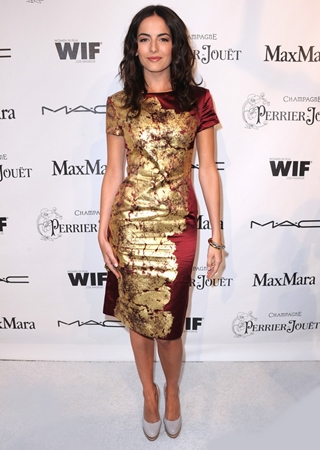 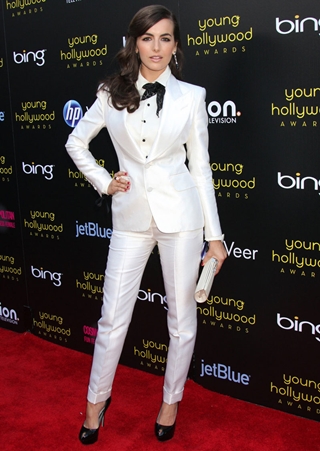