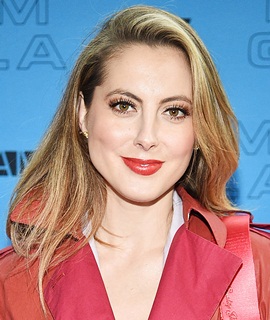 Eva Amurri started her professional career as a child actor and continued moving towards more mature roles as her career has progressed. As of now, some of the most noteworthy film credits of her career are That’s My Boy, The Banger Sisters, and New York, I Love You. In addition to the big-screen, Eva has done extensive work on the television as well. Although she is yet to play a lead role in any TV series but still has managed to gain recognition among the international audience through her recurring role performances in series like Californication, Undateable, and The Secret Life of Marilyn Monroe. Now moving towards the off-camera life of the actress, Eva Amurri married sports broadcaster Kyle Martino in 2011 but after eight years long marriage, unfortunately, the couple announced their separation in late 2019. 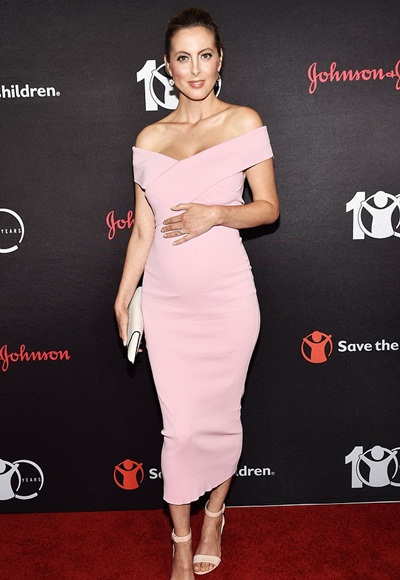 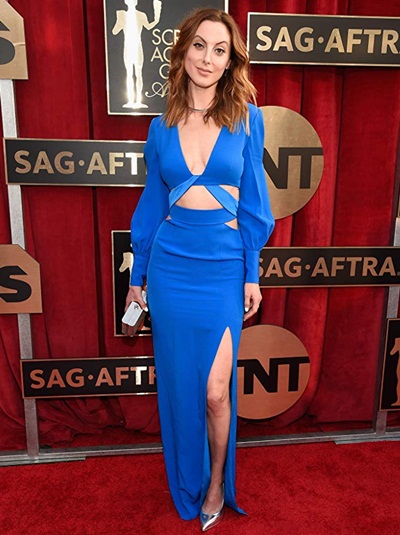