The Israeli actress Shira Haas was born on 11th May 1995 in Tel Aviv, Israel, and spent most of her early life in Hod HaSharon with her parents. As a child, she was diagnosed with kidney cancer at the age of two but fortunately, recovered after severe treatment. As for her professional acting career, it began at a very young age when she started performing in plays such as Ghetto and Richard III. While still studying, Shira was approached by director Esther King for the lead role in the film Princess. After that role, she was highly praised by the acting critics for her outstanding performance. She then gained further stardom through her role in the TV Shtisel.

After becoming a major star of the Israeli entertainment industry, Haas then moved towards international projects as well. After a few minor gigs, the year 2020 brought the big-break of her international career as she achieved widespread recognition with her performances in the film “Asia” and the Netflix series “Unorthodox”. For her performance in the film Asia, she won the Tribeca Film Festival Award for Best International Actress while also received a nomination for the Primetime Emmy Award for “Unorthodox”. 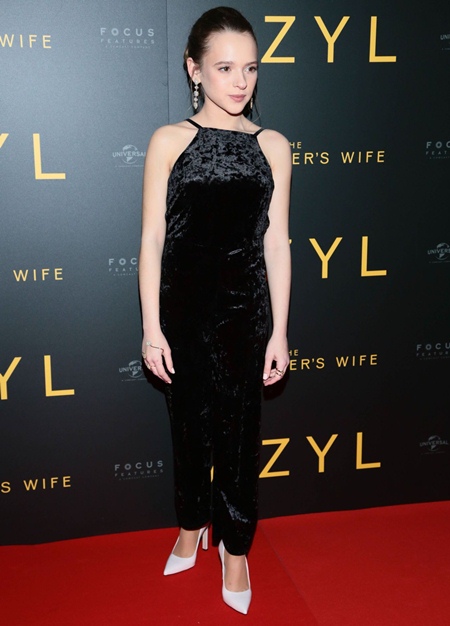 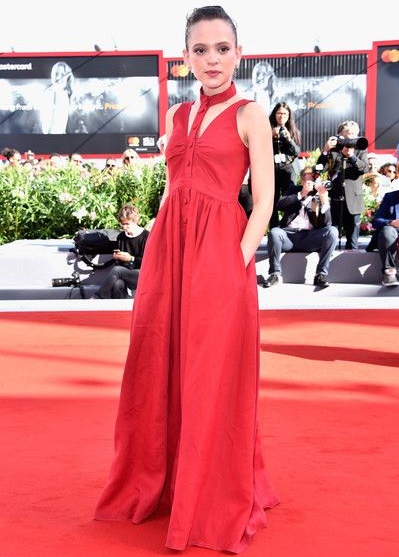