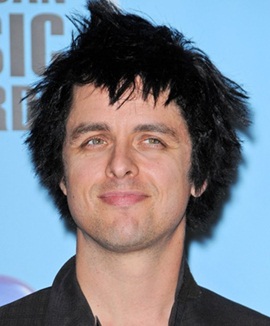 Billie Joe Armstrong is a renowned American musician known for being a member of several bands, such as Green Day, Pinhead Gunpowder, The Network, Foxboro Hot Tubs, and The Longshot. Holding a deep interest in music from a very young age, he met Mike Dirnt in school and together they formed the band Sweet Children which eventually got renamed to Green Day. The band first attained mainstream success in the early 90s and has gone on to become one of the most successful rock bands of all-time. Outside Green Day, Armstrong has garnered huge success through his work with several other rock bands too, with some most noteworthy ones being Pinhead Gunpowder, The Longshot, and The Network. In addition to legendary work in music, he has done a few minor acting gigs as well. Now moving from the professional career of Billie Joe Armstrong to towards his personal life, he is happily married to Adrienne Nesser since 1994 and the couple now has two sons together. 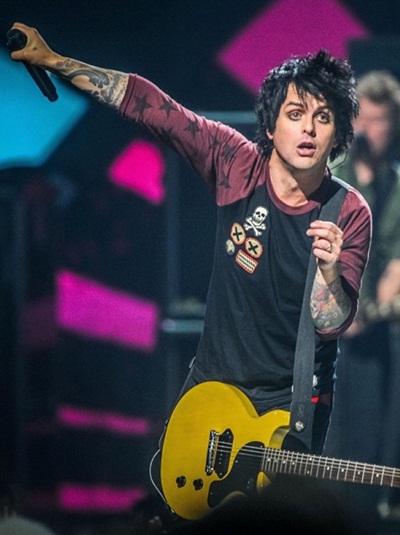 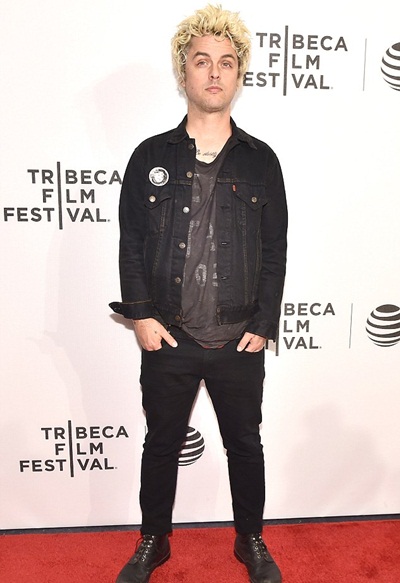