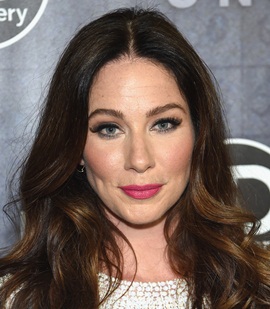 The American actress Lynn Collins is widely recognized by the international audience for her roles in films John Carter and X-Men Origins: Wolverine as well as the TV series Manhunt Unabomber and True Blood. After making her on-screen debut in 1999, she gained initial fame through movies like 13 Going on 30 and 50 First Dates but it was actually the year 2008 when Lynn’s acting career began taking-off. She had a series regular role in True Blood while earned major worldwide recognition through her performance as Kayla Silverfox in the 2009 blockbuster movie, X-Men Origins: Wolverine. A few years later, she finally landed her first ever leading film role when Collins got cast as the headstrong Martian princess Dejah Thoris in John Carter. Since then, she continues to remain pretty active in both the film and TV industries, working on various projects from time to time. Now coming towards her personal life, Lynn Collins was married to actor Steven Strait from 2007 to 2013 while is currently married to musician Matthew Boyle since 2014. 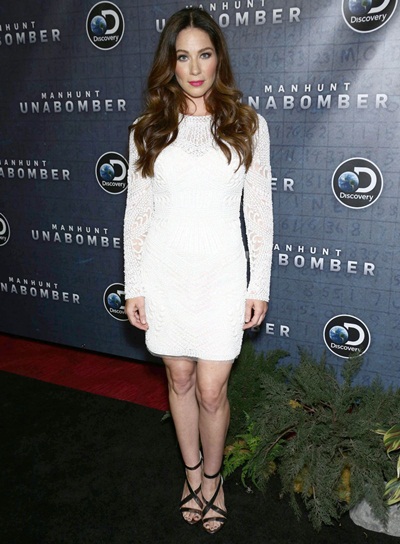 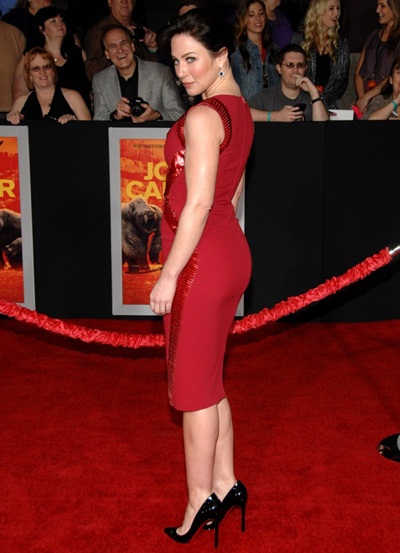