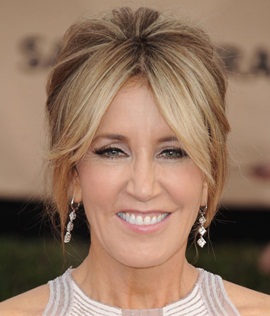 Felicity Huffman started her acting career through theater and then moved towards the on-screen work. In the early 1990s, she played supporting roles in many films and TV series while first broke out to stardom through her main cast role of Dana Whitaker in the comedy-drama series, Sports Night. Since that breakthrough, Felicity has continued to work actively in both film and television industries, having produced many critically acclaimed and award-winning performances. Out of her extensive on-screen work, the projects that stand out prominently include the acclaimed 2005 movie Transamerica and the popular television series Desperate Housewives, and American Crime. In addition to her successful acting career, Felicity is unfortunately also known for her involvement in the 2019 nationwide college entrance exam cheating scandal to which she pleads guilty. Now coming towards her personal life, Huffman and actor William H. Macy dated for more than a decade before finally getting married in 1997. The couple now has two daughters together. 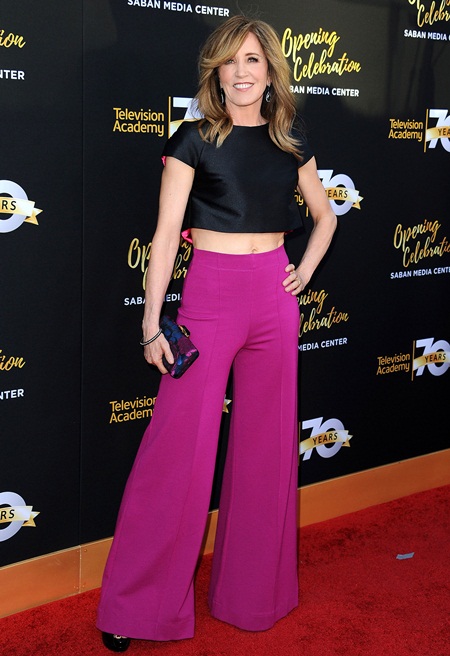 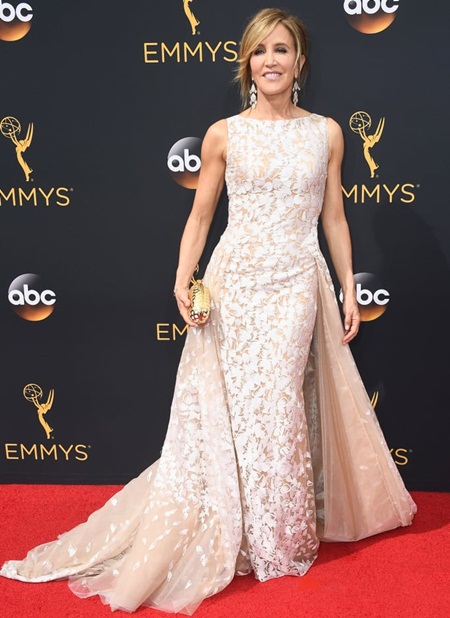