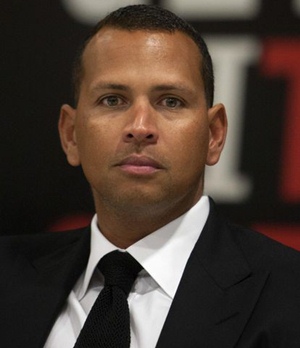 Alex Rodriguez is one of the most popular and successful players in the history of Major League Baseball (MLB). Having entered the sport as one of the most touted prospects, he was the first overall pick of the 1993 Major League Baseball draft by the Seattle Mariners. Right away, Alex began showcasing his superior skills and within just two years, became the starting shortstop for the team. After a highly successful run with Seattle Mariners, he signed a lucrative deal with Texas Rangers in 2001. Just three years later, he joined the New York Yankees in 2004 and continued to play for them until his retirement. He finished his career with then-record 696 home runs, over 2000 runs scored, over 2000 runs batted in, and a .295 batting average. Alongside all this, he is a 14-time All-Star, two-time Gold Glove Award winner, and a career record holder for 25 grand slams.

Since finishing his baseball career in 2016, he has now moved towards newer ventures. He is now a media personality, businessman, and philanthropist. Now moving from his professional work to his personal life, Alex was married to Cynthia Scurtis from 2002 to 2008 and the couple has two children together. After that, he had several short-lived relationships while has been dating singer Jennifer Lopez since 2017. 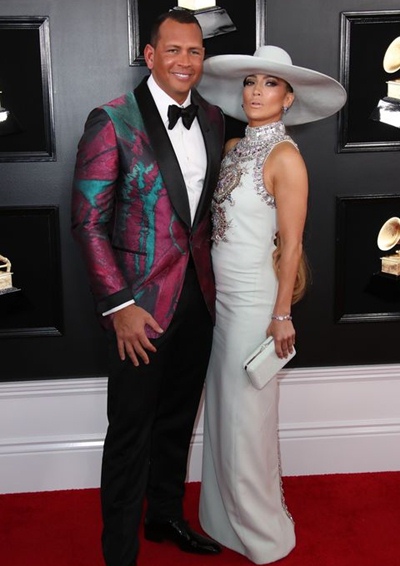 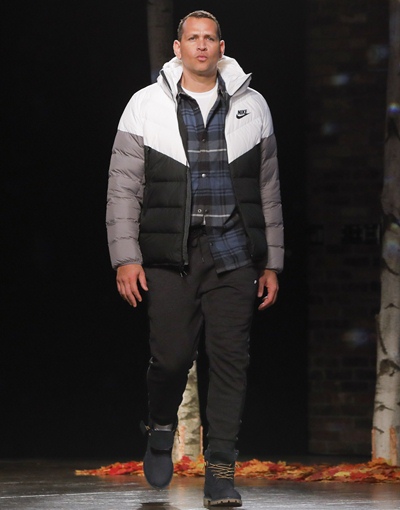