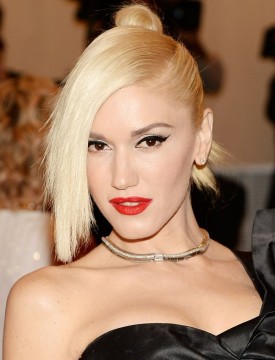 Gwen Renée Stefani is an American actress, singer, songwriter and fashion designer. Born on October 3, 1969, she is the second oldest of four children of Patti and Dennis Stefani. Gwen became interested in music during her childhood and participated in various singing competitions during her education. Her professional career began in 1986 when her elder brother Eric introduced her to 2 Tone music and invited her to provide vocals for a ska band that he was forming. The band named No Doubt was signed by Interscope Records in 1991 and the band released their self-titled debut album in 1992 which failed to gain any major success.

No Doubt first gained worldwide recognition with the success of their second and third album The Beacon Street Collection and Tragic Kingdom, both of which were released in 1995. The band has now released three more albums after that including Return of Saturn, Rock Steady and Push and Shove along with twenty singles and six compilation albums. After gaining recognition as the lead vocalist of rock band No Doubt, Gwen Stefani also launched her solo career by releasing her debut album Love. Angel. Music. Baby. In 2004 which included three major hit singles, “Rich Girl”, “Hollaback Girl” and “What You Waiting For?”. She followed the success of her debut album with the second album The Sweet Escape in 2006. Overall, Gwen Stefani has sold over 30 million albums worldwide and has received several awards for her outstanding work so far including three Grammy Awards.

Along with music, Gwen Stefani has also ventured into acting and has appeared in a number of television shows including King of The Hill, Dawson’s Creek, The Aviator, Gossip Girl and Portlandia as well as serving as coach in 7th season of The Voice. She also launched her clothing line L.A.M.B. in 2004 and also expanded her collection with the 2005 Harajuku Lovers line. Gwen Stefani dated her No Doubt bandmate Tony Kanal for a brief amount of time period before starting dating musician Gavin Rossdale in 1995. The couple married in 2002 and now has three children together. 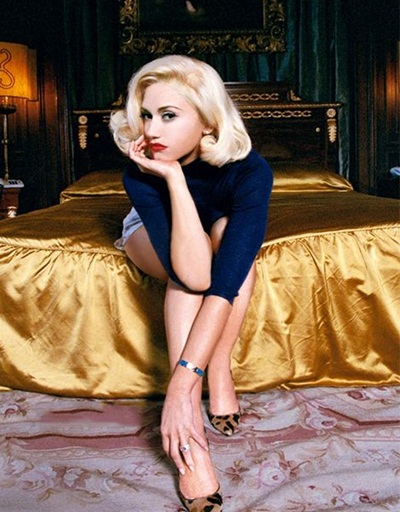 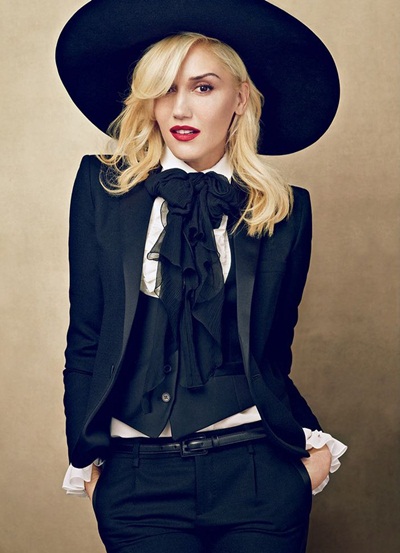 Given below are the complete details about singer Gwen Stefani favorite things including food, color, music, perfume, hobbies and lipstick.