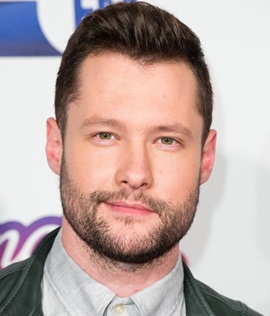 Calum Scott’s initial journey to stardom began after winning a local talent competition while gained international recognition in 2015 through his participation in the British talent competition show, Britain’s Got Talent. For his audition on the show, he performed a cover of Robyn’s “Dancing On My Own” and after a mesmerizing performance, ended up getting a standing ovation from the audience and a Golden Buzzer from judge Simon Cowell. Calum then went on to reach the final round of the show and ultimately finished at the sixth place. Despite not winning Britain’s Got Talent, his rise to global fame and success hasn’t slowed down. He initially released multiple hit singles before releasing his highly anticipated debut album “Only Human” in 2018. As expected, the album earned both critical acclaim and great commercial success, peaking over music charts in several countries. 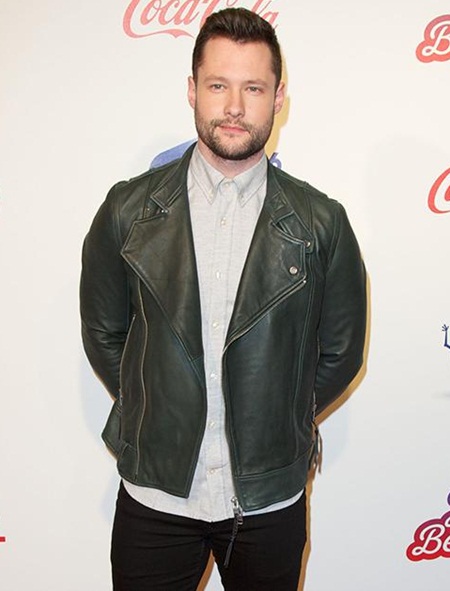 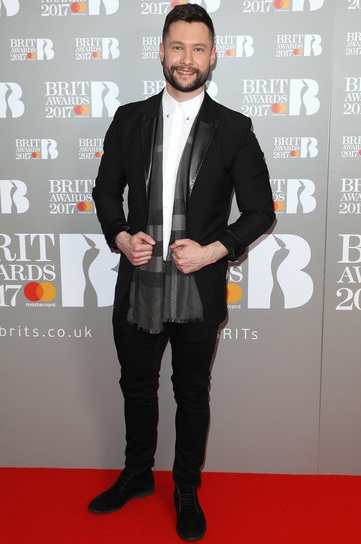