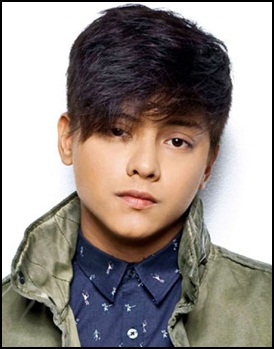 Daniel John Ford Padilla is a Filipino actor and recording artist born on 26th April 1995. He has been labeled as Philippine showbiz’s Teen King. In 2010, Padilla made his television debut with a supporting role in soap opera Gimik. Later that year, he earned breakthrough by landing the lead role in the series Growing Up. since then, Daniel has starred in several successful Filipino television programs including Princess and I, Pangako Sa ‘Yo and Got to Believe. After appearing in soap operas, he made his feature film debut as supporting cast in 24/7 in Love and Sisterakas. Upcoming years brought more success to him and Padilla performed various roles in blockbuster films such as Crazy Beautiful You, She’s is Dating the Gangster and Barcelona: A Love Untold. In addition to acting, Daniel has also an interest in music and has released three double platinum albums in the Philippines including eponymous mini-album Daniel Padilla, I Heart You and gold record album I Feel Good. He received numerous awards and nominations in film, television and music sections such as FAMAS Awards, Awit Awards, and World Music Awards. As far as his personal life is concerned, Daniel Padilla started dating Kathryn Bernardo in 2016. 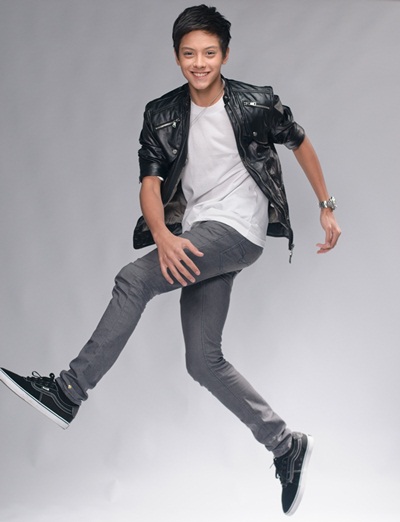 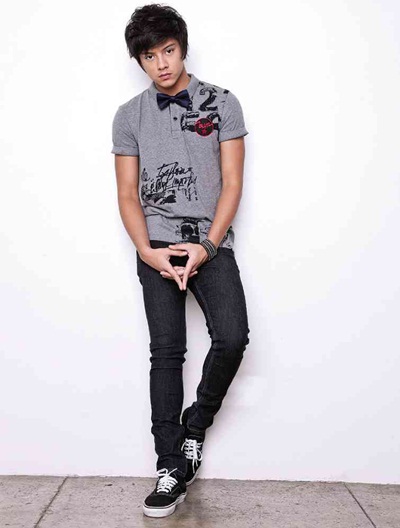