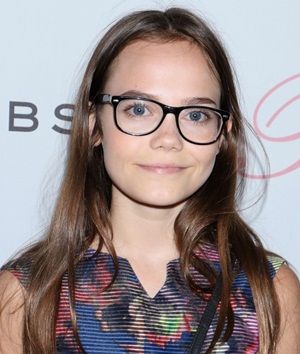 Oona Laurence is a promising young talent of the American entertainment industry. Having started her journey as a child actress, she has gone on to amass credits in theatre, film, and television. Her first notable gig came in the form of the musical Matilda on Broadway. Once that musical brought her into the limelight, new acting opportunities came her way and that’s when she made a successful transition to on-screen work. Since doing so, Oona has gone on to star in numerous successful film and television projects, such as Southpaw, The Beguiled, Bad Moms, and Pete’s Dragon. With her being in the pretty early years of her career and already having many notable projects to her credits, Laurence is widely being considered a future leading star of Hollywood. 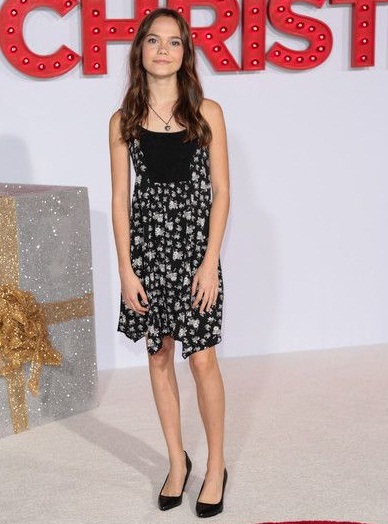 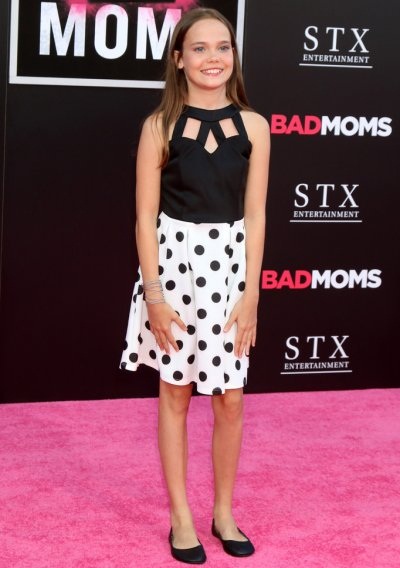