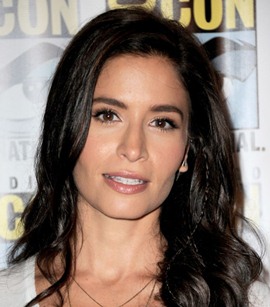 Mercedes Mason was born in Sweden but at the age of 12, she moved to the United States with her family. Her on-screen career began in 2005 with minor film and TV roles but first gained major recognition as one of the main cast members of drama series, The Finder. Since then, Mercedes has appeared in plenty of more television series with some notable performances being in 666 Park Avenue, NCIS: Los Angeles, and Fear the Walking Dead. In addition to the success over TV, Masohn has starred in a couple of movies as well but is yet to become a prominent star in the film industry. As far as her off-camera life is concerned, Mercedes Mason has been married to actor David Denman since 2014. 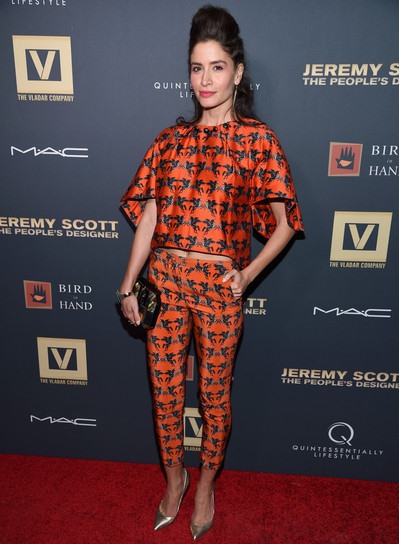 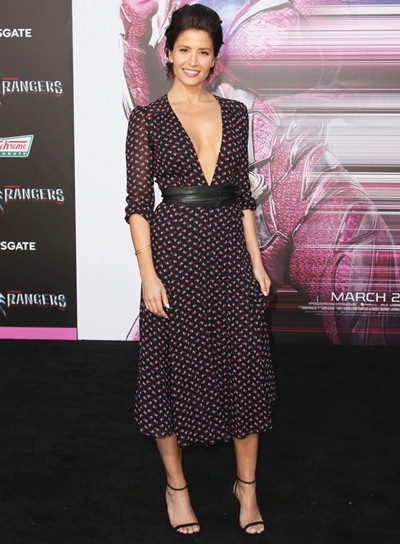