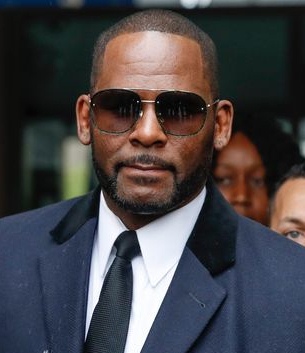 Robert Kelly is an American musician who is widely credited as “the King of R&B”. With a keen interest in music from a young age, he first entered the music industry in the early-90s and has gone on to become one of the most popular R&B artists in the world. Since releasing his debut studio album “12 Play” in 1993, he has been releasing fresh music consistently. Having sold over 75 million records in his career, R. Kelly now stands as one of the best-selling music artists in history and especially holds a distinctive position when it comes to the R&B genre. In addition to his own accomplishments as a singer, he holds numerous production and songwriting credits for many other renowned artists too.

Unfortunately, music isn’t the only reason behind his worldwide notoriety. The singer has been the subject of several abuse and misconduct allegations, having gotten incarcerated on multiple occasions. The most recent incident occurred in July 2019 when he got arrested on federal charges alleging racketeering, human trafficking, s*x crimes, and obstruction of justice. Lastly, coming towards the personal life of R. Kelly, the singer married former backup dancer Andrea Kelly in 1996. Unfortunately, after a decade-long marriage, they separated in 2005 and then got divorced in 2009. 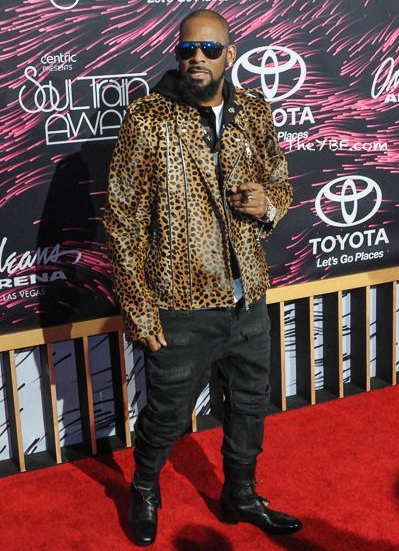 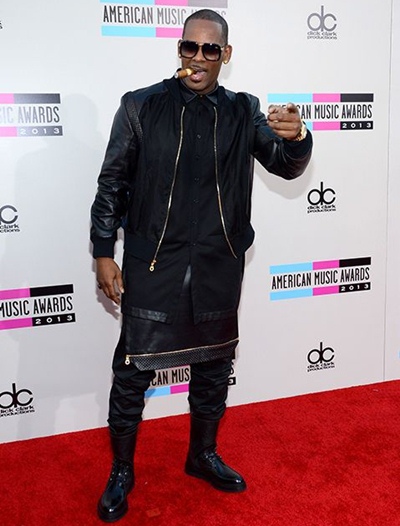