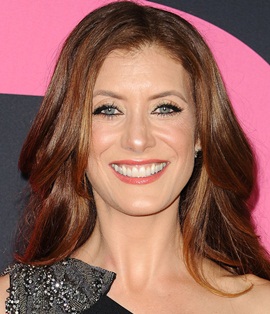 Actress Kate Walsh is most notably known for her roles in television series like Grey’s Anatomy, Private Practice, and 13 Reasons Why. Her professional career initially began as a model while after receiving some good offers she transitioned into acting. Kate gained initial recognition through her appearance on The Drew Carey Show and after several years of hard work, finally established herself as a leading actress of the television industry through her breakout role in Grey’s Anatomy. Portraying the character of Dr. Addison Montgomery in the series, her character earned huge praise from the critics and it even led her to a lead role in the spin-off series, Private Practice. With her performance in these two successful TV series, Walsh has become an internationally recognized actress and her fan following continues to grow through her further impressive performances in series like Bad Judge and 13 Reasons Why. On the other hand, her big-screen debut came with the 1995 film Normal Life and since then has starred in a number of commercially successful movies such as Legion, The Perks of Being a Wallflower and Girls Trip.

In addition to acting, she is a well-established businesswoman as well, having founded a beauty and lifestyle company in 2010 called Boyfriend LLC. Finally moving towards her personal life, Kate Walsh married film producer Alex Young in 2007 but he filed for divorce after just one year which was ultimately finalized in 2010. 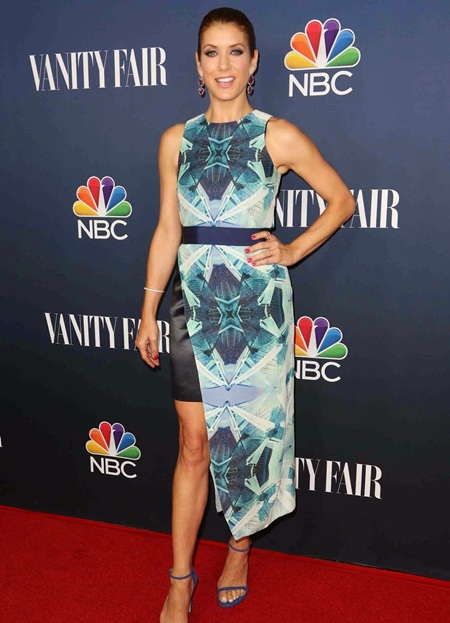 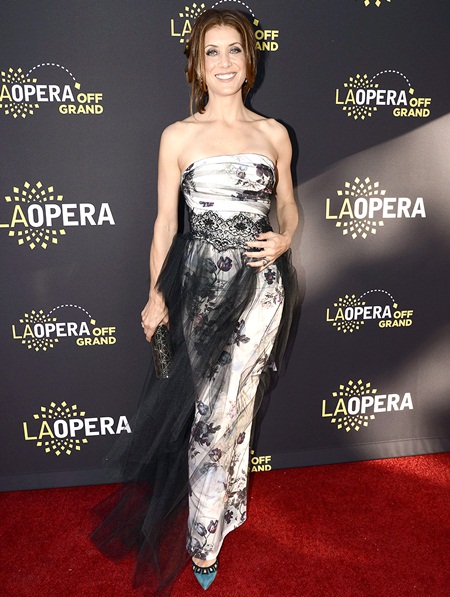