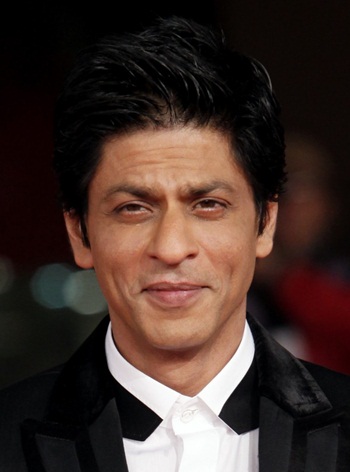 The Indian actor, television personality, Producer and philanthropist, Shahrukh Khan was born on November 2, 1965 to Meer Taj Mohammed Khan and Lateef Fatima. He started his career through theatre and appeared in several television series during late 1980s before making his Bollywood debut in 1992 with film Deewana. Shahrukh Khan gained initial recognition in his acting career through negative roles in films Baazigar, Darr and Anjam which was followed by roles in romantic dramas like Dil To Pagal Hay, Dilwale Dulhania Le Jayenge, Kuch Kuch Hota Hai and Kabhi Khushi Kabhie Gham that earned a lot him international fame. Since then, Khan has starred in numerous more commercially successful and critically acclaimed films so far including Devdas, Swades, Chak De! India, My Name Is Khan, Ra. One, Don 2, Jab Tak Hai Jaan, Chennai Express and Happy New Year.

Till now, he has appeared in more than Hindi films and has earned the name of King of Bollywood due to his achievements in the Bollywood. Apart from acting, Shahrukh Khan is also co-chairman of production company Red Chillies Entertainment, co-owner of the IPL cricket team Kolkata Knight Riders and has also worked as a television presenter. Shahrukh Khan is widely considered as one of the most popular and successful actors in the history of Hindi cinema along with being one of the richest actor in the world. In his off-camera life, Shahrukh Khan is married to Gauri Khan since October 1991 and the couple now has two children together, a son Aryan and daughter Suhana. 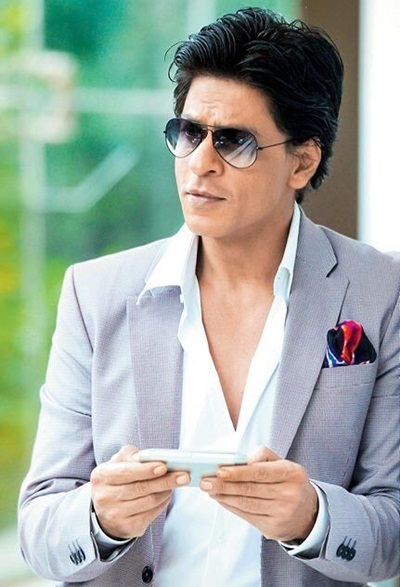 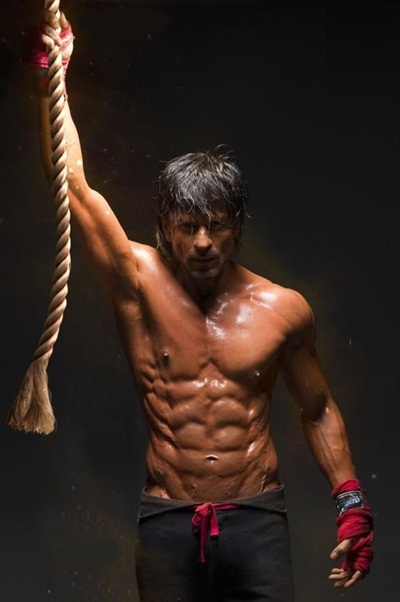 Given below are complete details about actor Shahrukh Khan favorite things such as food, color, hobbies, movies, sports, book and perfume.