Gemma Atkinson is a British actress and former glamour model, widely known for starring in the hit TV series Hollyoaks and its various spin-off series. Unlike most actors who start their on-screen acting career through minor roles and gradually get to the prominent roles, Gemma got the big-break of her acting career right away with her debut. In 2001, she began playing the character of Lisa Hunter in the soap opera Hollyoaks and the overall success of the series immediately brought her into the mainstream limelight. She later reprised her role as Lisa Hunter in the multiple spin-offs of the series as well. Outside Hollyoaks, her acting credits include many films and television series, with Casualty and Emmerdale being the most noteworthy ones. In addition to being an actress, Gemma has turned herself into a TV personality through her participation in various reality TV programs, such as Strictly Come Dancing, and I’m a Celebrity…Get Me Out of Here!.

Along with all that, she has previously worked as a glamour model too. Over the years, she did extensive lingerie and swimwear photoshoots, and also got featured in top magazines like Maxim, FHM, Nuts, and Loaded. Lastly, moving towards the romantic life of her, Gemma Atkinson has remained in several high-profile relationships in the past while her current partner is professional dancer Gorka Marquez. 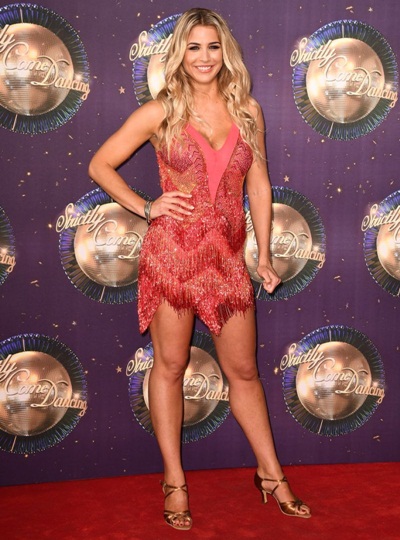 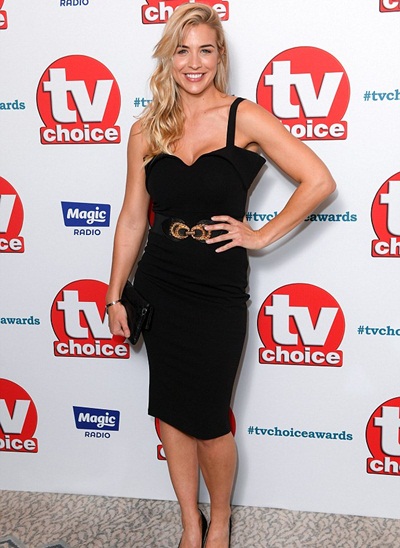 Below we have compiled the list of Gemma Atkinson height, weight, bra cup, shoe size, and other body measurement stats.