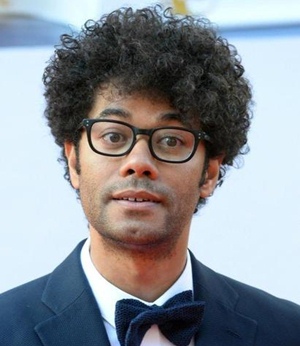 Richard Ayoade is a multitalented British star who has gained widespread recognition through his work as a comedian, director, actor, and television presenter. Born to a Nigerian father and a Norwegian mother, he is the only child of his parents. Growing up in Suffolk Country, he first attended St Joseph’s College and then attended St Catharine’s College, Cambridge to study law. As an artist, his first breakthrough came through co-writing, directing, and also starring with Mathew Holness in the 2004 British horror parody, Garth Marenghi’s Darkplace. After that, he attained widespread recognition through the hit show The IT Crowd and since then has gone on to emerge as a prominent figure in the British television industry. Alongside that, Richard has also earned huge acclaim for writing and directing the comedy films, Submarine, and The Double.

Apart from his film and TV work, he has directed music videos for renowned artists like Vampire Weekend, Kasabian, Radiohead, and Arctic Monkeys as well. For his fabulous work in multiple fields, he has bagged several prestigious awards, such as BAFTA, Emmy Award, The British Comedy Award, and Irish Film and Television Award, etc. Lastly, looking towards his personal life, Richard Ayoade is married to actress Lydia Fox since 2007 and they now have three children together. 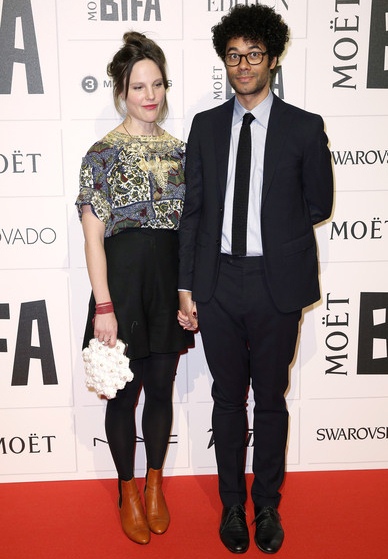 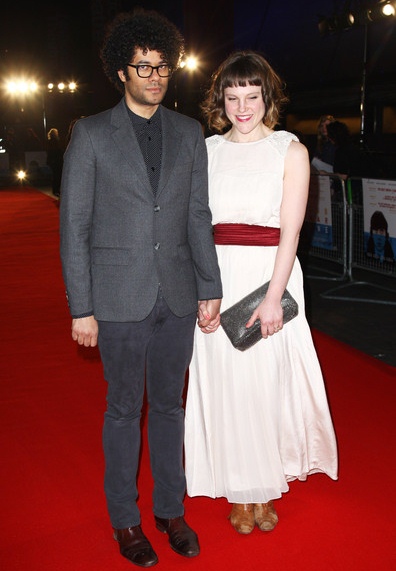 The British comedian Richard Ayoade height, weight, shoe size, and other body measurements statistics complete information can be found below.