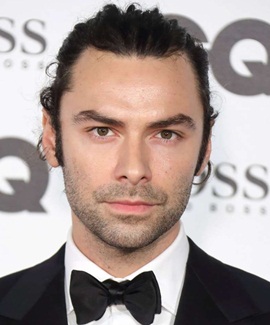 The Irish actor Aidan Turner is widely known for starring in the fantasy film series, The Hobbit and for playing the lead role in the television series, Poldark. Having started his professional acting career back in 2005, he initially appeared in several theatre plays and his impressive performances there soon led him to on-screen work opportunities. Aidan made his on-screen debut in 2007 and gained early recognition by starring in TV series like The Clinic, Desperate Romantics, and Being Human. Following these noteworthy gigs on television, he first achieved mainstream success during 2012 when he starred in the blockbuster fantasy film, The Hobbit: An Unexpected Journey. Turner portrayed the critically acclaimed character of Kíli in the movie, a role which he later reprised in the next two installments of the film as well. After becoming an internationally known star through The Hobbit film series, he once again returned to the small-screen in 2015 with a lead role in the hit series, Poldark. As of now, the actor is involved with both stage and on-screen work, continuing to earn praise for his work in each form. Lastly, as far as his personal life is concerned, Aidan Turner is yet to get married but over the years, his name has been linked with actresses like Lenora Crichlow, Sarah Greene, and Caitlin FitzGerald. 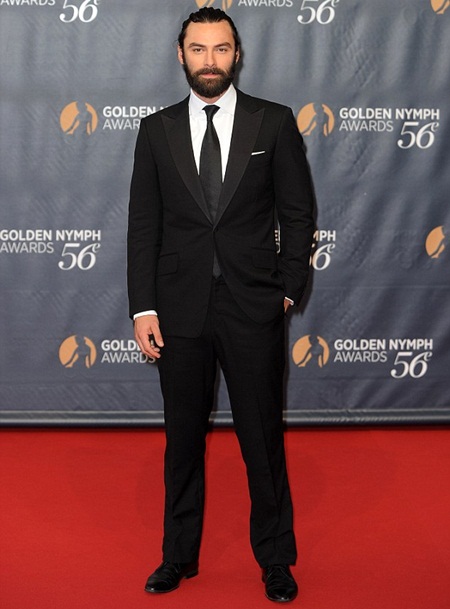 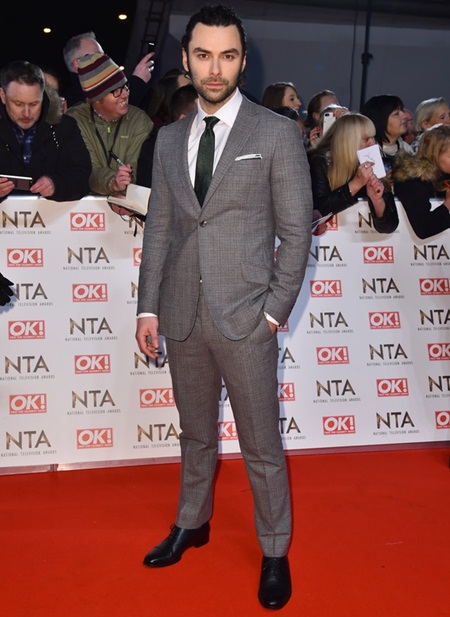 Given below are the actor Aidan Turner height, weight, shoe size, and other body measurements stats details.