The Indian actor and television presenter, Salman Khan was born on December 27, 1965. He is the eldest son of Salim Khan and his first wife Sushila Charak. After making his professional acting debut with a supporting role in 1988 film Biwi Ho To Aisi, but Salman first rose to prominence through his performance in Maine Pyar Kiya in the following year. Widely considered as one of the most popular and successful actors in the history of Hindi cinema, Salman Khan has starred in several critically and commercially successful films during his career including Judwaa, Biwi No. 1, Hum Saath Saath Hain, Saajan and Pyar Kiya To Darna Kya. Many of his films like Dabangg, Kick and Ek Tha Tiger are among the highest grossing Bollywood films of all time. The personal life of Salman Khan has always received a lot of media attention especially when it comes to his relationships. The Bollywood actor has dated some of the most beautiful women in India including Sangeeta Bijlani, Katrina Kaif and Aishwarya Rai. Given here are complete details about Salman Khan family tree including his father, mother and siblings name and pictures. 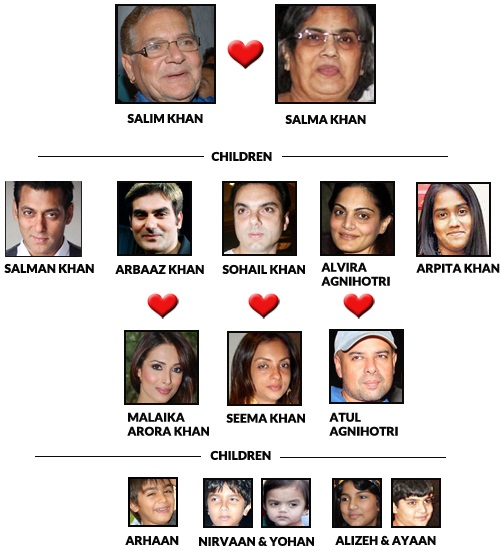 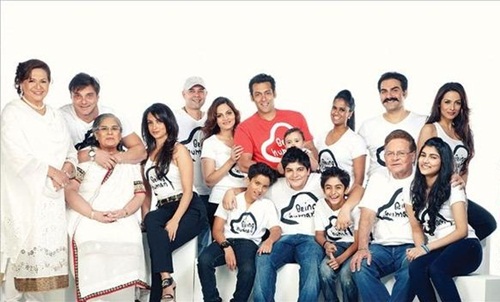 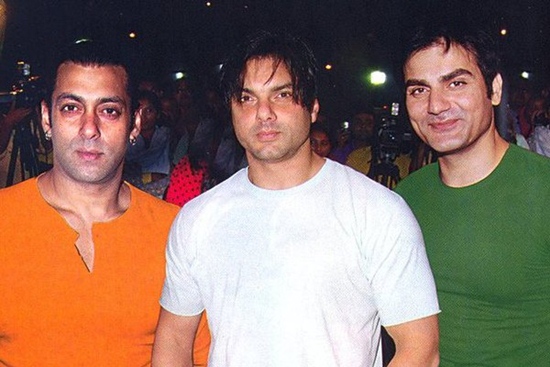 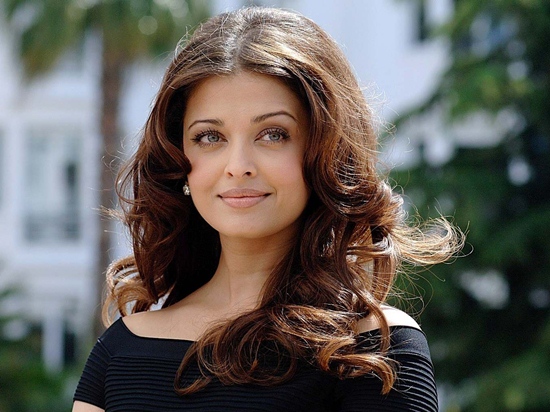 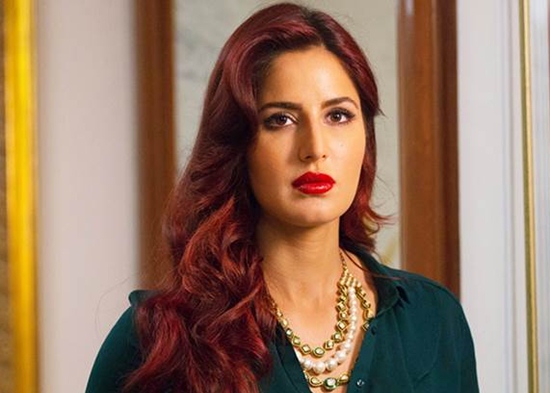