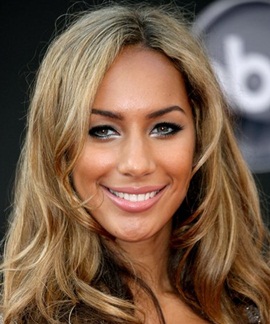 Leona Lewis first achieved mainstream success in 2006 when she won the third series of popular reality TV music competition show, The X Factor. With so much hype behind her with that victory, she released her debut studio album “Spirit” in 2007 and as expected it went on to garner huge critical and commercial success. The album and it’s lead single “Bleeding Love” topped music charts in several countries and it even ended up as the fourth best-selling album of the 2000s in the UK. Since that extraordinary debut album, Leona has gone on to release multiple more albums that have performed exceptionally well and have turned her into a globally recognized music star. Aside from singing, she has done a few acting gigs too while is a strong advocate of animal rights as well. Finally, when it comes to her personal life, Leona Lewis previously dated electrician Lou Al-Chamaa and actor Tyrese Gibson while announced her engagement with longtime boyfriend, Dennis Jauch during 2018. 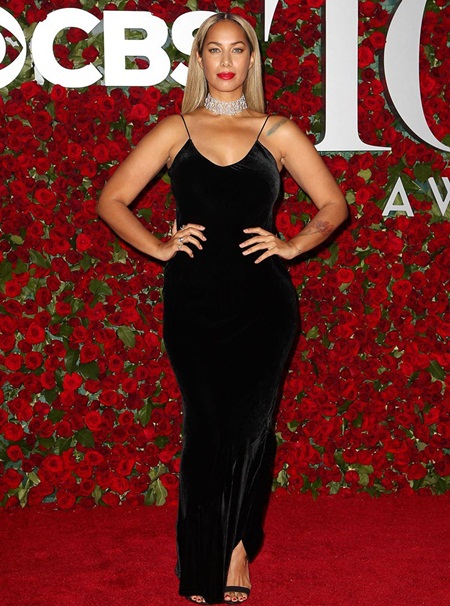 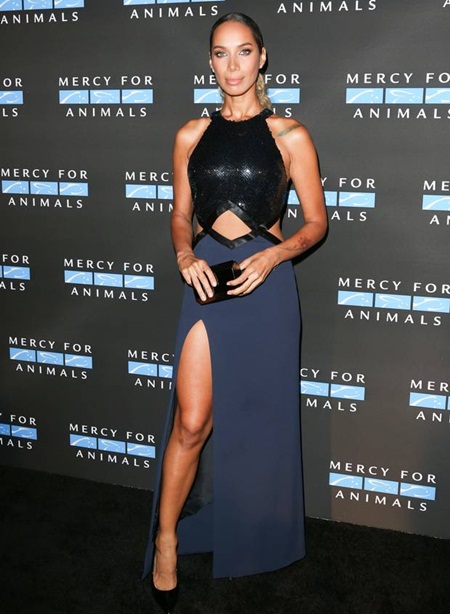