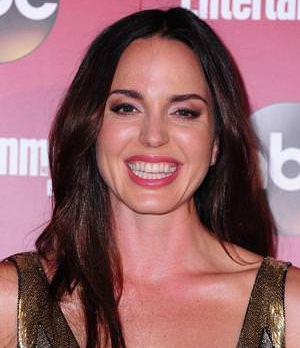 Marta Milans is a professional actress. She was born and raised in Spain while later moved to the United States, eventually becoming an American citizen in 2020. Having made her on-screen debut in the mid-2000s, she started out with minor gigs and steadily kept moving towards more prominent and mature roles with the passage of time. Marta first gained mainstream limelight through her fabulous lead role performance in the 2012 horror film Devoured. From that point onwards, her on-screen career has seen a steady rise as she continues to actively work in the film and television industries of both Spain and America.

As of now, some of Milans most noteworthy on-screen projects include El embarcadero, White Lines, Shazam! And Shazam! Fury of the Gods. Now moving from her professional achievements to romantic life, Marta Milans is reported to have gotten romantically involved with actor Joshua Sasse. Joshua at the time was engaged to singer Kylie Minogue and Marta’s reported link with him caused the pair to call-off their engagement. 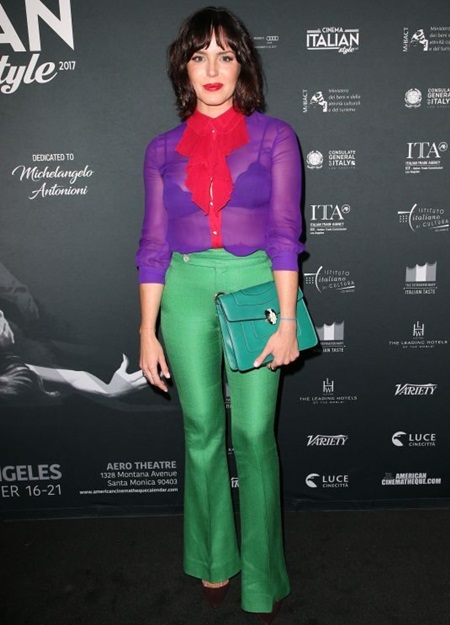 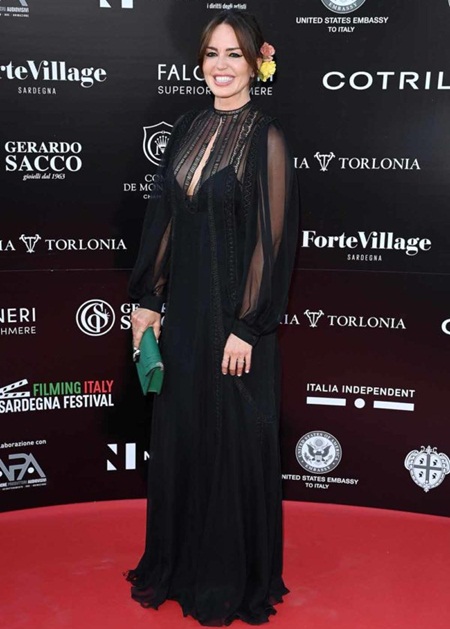