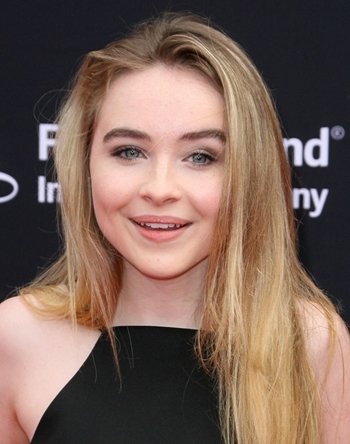 The American teen actress and singer, Sabrina Ann Lynn Carpenter was born on May 11, 1999. She earned initial recognition after finishing third in a singing contest “The Next Miley Cyrus Project” which was run by Miley Cyrus herself. She made her professional acting debut in 2011 with a guest role in television show Law & Order: SVU and since then, has gone on to star in several more television shows such as The Goodwin Games, Orange Is the New Black, Austin & Ally and Girl Meets World as well as films like Noobz and Horns.

Along with acting, Sabrina Carpenter has also proven her abilities in the field of music and has released a number of singles so far as well as a EP titled, “Can’t Blame a Girl for Trying”. 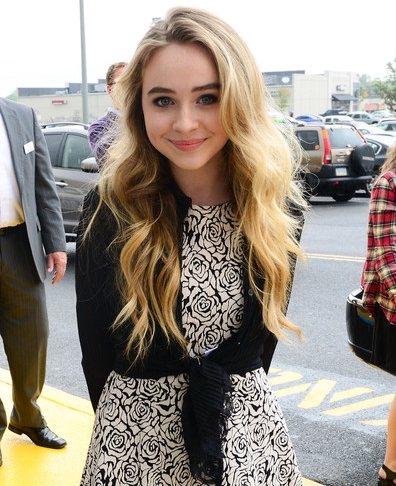 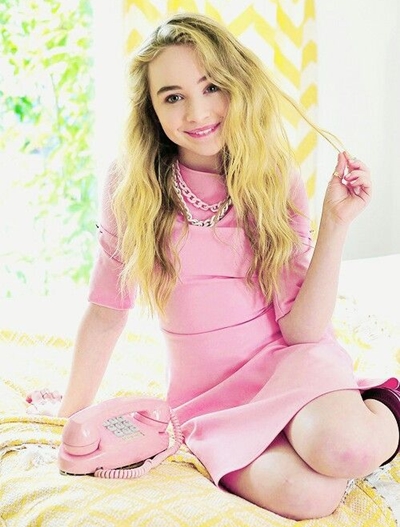 Given below are complete details about actress and singer Sabrina Carpenter favorite things including food, song, hobbies, color, music, actress and animal.