The Indian film actress and singer, Shraddha Kapoor was born on March 3, 1989 to actor Shakti Kapoor and Shivangi Kapoor. She made her acting debut with 2010 film Teen Patti which was a critical as well as commercial failure and then appeared in 2011 teen comedy Luv Ka The End which also underperformed at the box office but earned Shraddha positive reviews for her performance.

Her career breakthrough role came with 2013 hit Aashiqui 2 which was not only a commercial success but also established Shraddha Kapoor as a rising star of the industry. Her next two films, Ek Villain and Haider have also received praise from the critics and have performed pretty well over box office. 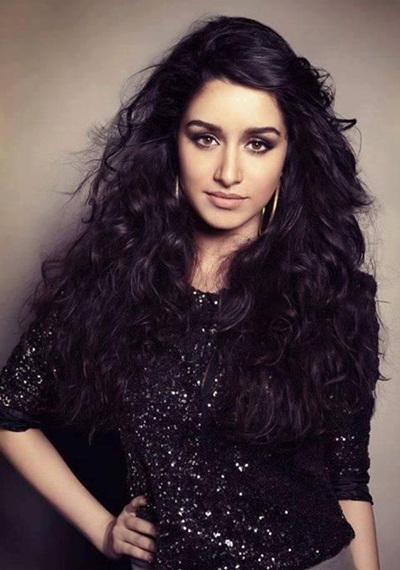 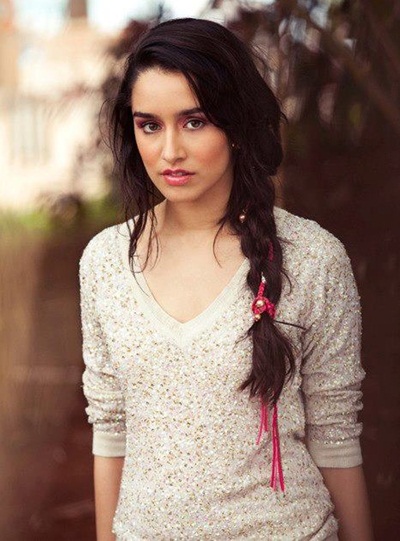