Born on 5 November, 1988, Virat Kohli is an Indian cricketer who currently plays as a middle-order batsman for Indian national cricket team and can also bowl right-arm medium pace. After showing impressive performances in domestic cricket as well as in U/19 cricket team, Kohli was selected for the national One Day Internationals team in 2008 while his test debut came a few years later in 2011 against West Indies. Since making his debut, Virat has kept showing impressive performances in all formats of the game and is now widely considered a match winning player by the critics. During his career, he has won several awards for his performances along with setting several records including the fastest century by an Indian batsman and fastest batsman to score 17 hundreds in ODI history. Due to his international fame and huge fan following, several leading brands such as Pepsi, Clean & Clear, Fair and Lovely, TVS Sport and Adidas have signed endorsement deals with Virat Kohli. 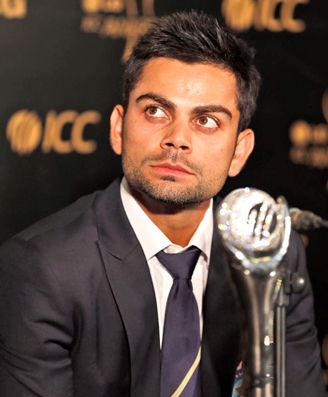 Given here are complete details about Virat Kohli family tree including his father, mother and siblings names and pictures. 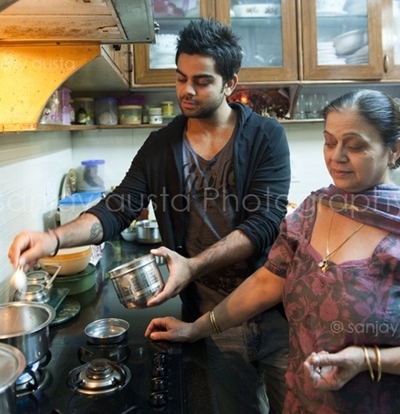 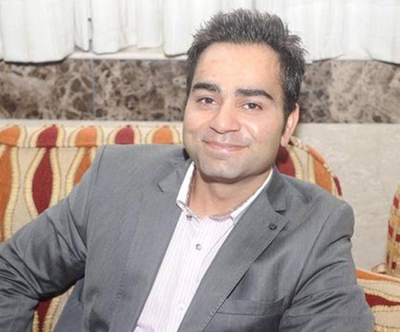 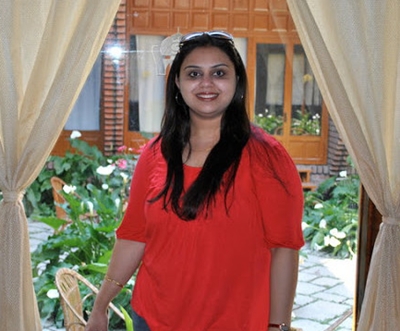 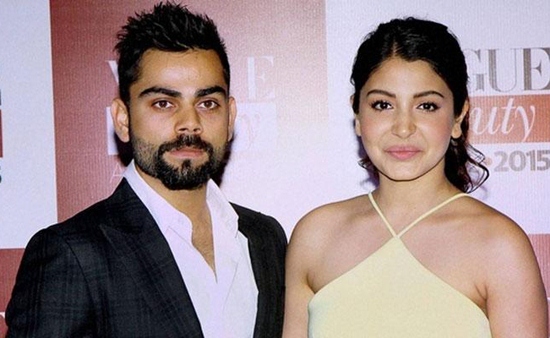 So these are the pictures of Virat Kohli family members and you can learn about his favorite things as well as body measurements too through our website.