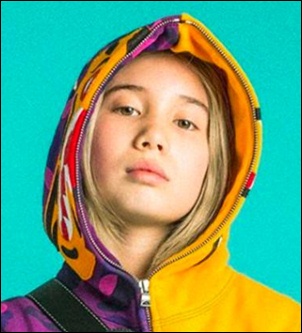 Claire Eileen Qi Hope is a social media star who is widely known for her online persona of Lil Tay. Her sudden rise to stardom happened in the late-2010s when she became a viral personality on the internet. Through her social media posts, she used to show-off her wealth and often bragged about being richer than other people. This content became majorly controversial and received widespread criticism. Despite mainly being negative, all this media coverage and internet trolls eventually favored Lil Tay as it exposed her to a large global audience and led her to gain millions of followers over her social media accounts. Alongside being a controversial social media celebrity, she is keenly involved in music and dancing as well. She debuted with a solo single in 2018 and is keen upon pursuing a rapping career in the near future. 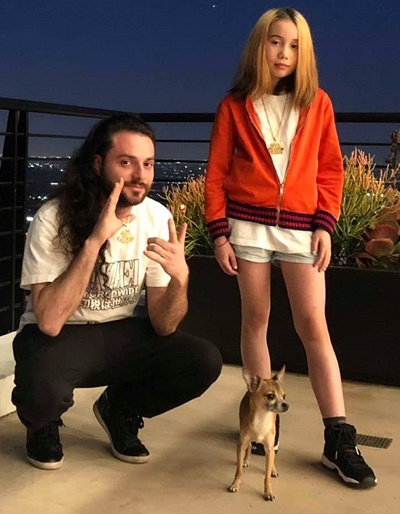 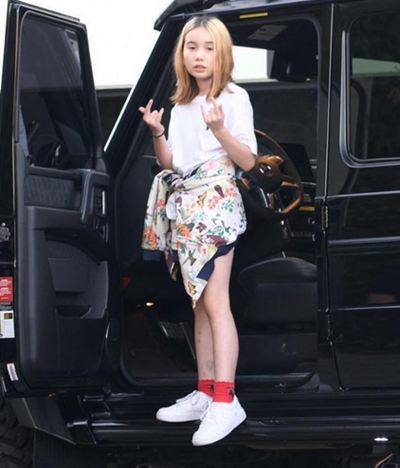