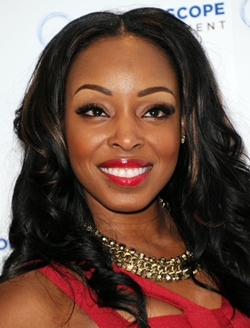 Sabrina Fredrica Washington is an English R&B recording artist, dancer and songwriter born on 27th October 1978. She was interested in music since her childhood. Sabrina rose to fame as the lead vocalist of the UK girl band Mis-Teeq. With the Mis-Teeq, she earned a number of Top 10 hits in the UK. In 2001, the band released their debut album, Lickin’ on Both Sides which received critical acclaim and success. Their second album, Eye Candy was released in 2003 including the hit singles such as Scandalous and Style. Unfortunately, Mis-Teeq disbanded in 2005 and Washington began her solo career. She released her debut single OMG (Oh My Gosh) in 2010 and it did well across Europe. In addition to that, Sabrina is the 2008 winner of Celebrity Scissorhands and also launched her own record label Swash Music in 2012. In her personal life, Sabrina Washington is possibly single. 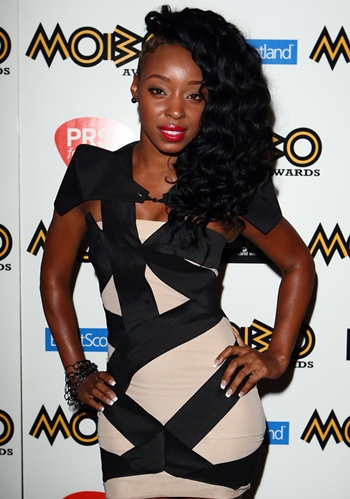