This is a really sad news for all the wrestling fans as a wrestler just died in the ring during the match. The tragic accident took place on Friday night when a AAA wrestling match took place between the former WWE superstar Ray Mysterio and Mexican wrestler Perro Aguayo Jr.

After a much publicized split with WWE, Rey Mysterio made his first appearance for AAA on Friday night in a tag team match with Extreme Tiger against Manik and Perro Aguayo. The match was going pretty well but the whole situation just turned into a nightmare with a couple of seconds. 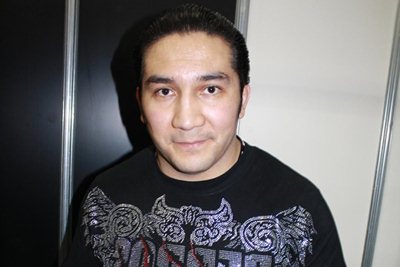 According to the reports, Mysterio hit Aguayo a dropkick in the back, setting him up for his WWE finishing move “619”. Ray then also successful set up Manik on the ropes for a double 619. The footage of the match shows that Manik is able to dodge the Mysterio’s finishing move but Aguayo does not move at all. 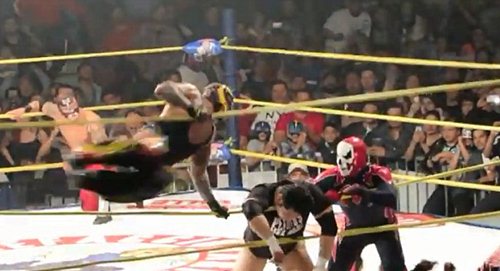 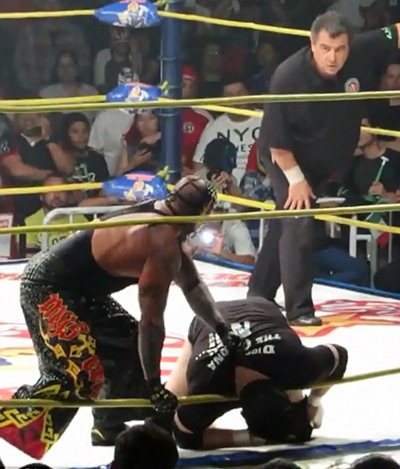 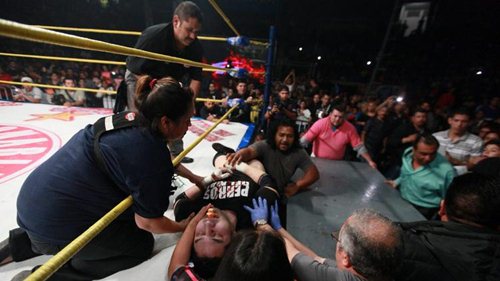 Immediately realizing that something has gone wrong, Ray Mysterio checks his opponent and tells the referee that Perro Aguayo is unresponsive. The 35 year old Mexican wrestler was then rushed to the hospital but unfortunately he failed to survive and was pronounced dead. According to the media reports, Perro Aguayo Jr. died from a cervical spine trauma due to the ring ropes snapping his neck but the official confirmation about his death cause is yet to be made.