One of the biggest and most popular music awards ceremonies, the 43rd American Music Awards AMA complete schedule including the date, time, location and list of performers has been officially released. As per announced schedule, the AMA will take place at Microsoft Theater in Los Angeles on November 22, 2015 and will be telecasted live on ABC. American Music Awards are held to recognize the most popular artists and albums of the year. For this year’s show, Jennifer Lopez has been selected as the host and will be joined by various celebrities who will perform the duties of co-host. 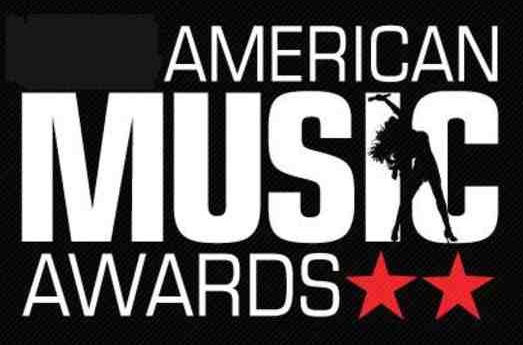 When it comes to performances at American Music Awards 2015, fans are extremely excited and surely they should be, as there will be some outstanding performances by top artist of the music industry. Below we have listed the names of artists who will be performing at both Pre-show and Main Show.

So this is the complete list of individuals who will perform at the 2015 American Music Awards (AMA) and we will keep updating you about the further details related to it.